I often get an idea for a book title, and even a cover, months or years before I start to write. Sometime an initial idea is so fabulous that it becomes the final idea. But that scenario is very unusual. It's much more common that as I start writing (and interacting with others) that my cover and title will morph many times (hopefully for the better).

Every baby needs a name and every book needs a title. Many book titles are cliché phrases which seem to be absolutely perfect for a particular book. Unfortunately, many cliché phrases are absolutely perfect for lots of books, and a title can’t be copyrighted. More than a dozen different books are titled Caught in the Middle. I met Deborah Burggraaf, the author of a very good one, on a plane trip a few years ago. If you like her title, you can use it, too—but please don’t.


Both Danielle Steel and Queen Noor of Jordan wrote books called Leap of Faith. At least five books are titled Fatal Voyage. At least four books, two songs and a movie are named Continental Drift. At least 24 books are titled Unfinished Business. You can write books with those titles, too—but please don’t.

If you want to call your next masterpiece Holy Bible, Hamlet, War and Peace, From Russia with Love or The Da Vinci Code, you can. You might get sued. You might win, but it won’t be a pleasant experience. You’ll probably also confuse and annoy a lot of people—so try to come up with something original.

An identifying term in a book series can be trademarked. If you publish The Complete Idiot’s Guide to Harry Potter, you’ll probably be sued by two publishing companies, and lose twice.

Some people think it’s bad luck to announce a pregnancy before the baby is born. Others start blabbing and buying baby clothes on the day after conception. There is similar disagreement about announcing a book’s title long in advance. You may think that you should keep your title secret so nobody copies your idea. But the loss of advance publicity and the delay in moving up through search engine rankings is probably worse than helpi­­ng a twin title. If you think you have a hot title, try to publish fast, and maybe your book will be on sale before another one with the same title.

One possibly bright note: if another book has the same title but better publicity, people searching for that book may find your book by accident and buy it.

Come up with about a dozen possible titles. Print them up in big type, one title per page. Hang them on the wall. Stare at them. Close your eyes and say the words and analyze what you visualize—or don't visualize. Within a few minutes, you’ll likely eliminate a third of the titles.

Try multiple variations of your favored titles with minor differences, just changing or dropping a word. Sometimes substituting a shorter word will mean that your title can take up two lines instead of three, so you can use bigger type or a bigger cover photo or both. “Club” and “group” take up less space than “organization.” “Pasta” is shorter than “macaroni.” It's OK to use a single-character ampersand instead of a three-character "and" in a title.

When you get down to two or three "finalists," make dummy book covers with appropriate type and artwork. Print them out and wrap them around real books (even if you plan to publish e-only). Hold them at different angles. Carry them around with you. Ask typical purchasers (if you know some) what the titles mean to them. In 2008 I was shocked to learn that people completely misinterpreted my favored title for a future book. I changed it and the book has sold very well. 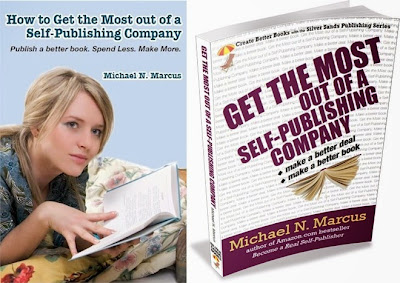 (above) Here’s an early concept and final version of one of my books. Try for a title that calls for action. The cover that starts with a bold “GET THE MOST” is much stronger than the wimpy “How to Get . . .”

(below) The ebook version has an even stronger title, How to not get Screwed by a Self-Publishing Company. I could have made it "Don't Get Screwed . . ." Maybe I'll change it. 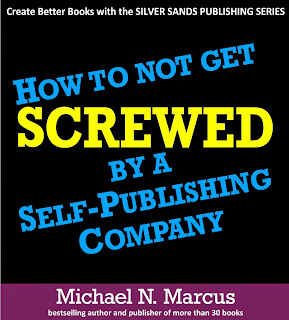 If you’re writing a nonfiction book, the subject will suggest the book’s title. The subject has to be in the title to attract browsers in stores if your books are sold there. The subject-in-title is also critical for online shoppers searching for keywords or key phrases in search engines or on websites. Assuming the core of your title is something like “auto repair,” “retirement” or “sailing,” you need just a few words to fill it out. Some typical phrases are “learn about,” “all about,” “how to,” “plan for,” “introduction to” and “buyers guide.”

(below) Try this handy Title Generator Table to get started. Pick one item from each column:

Any of those titles should make it very clear what your book is about, and—except for the sex—would also be boring and forgettable. With nonfiction, strive for a title that explains the book’s benefits and the problems it solves. Try to inject a little bit of humor, whimsy, mystery or novelty. Find something that will separate your book from competitors’ books without hiding its subject. 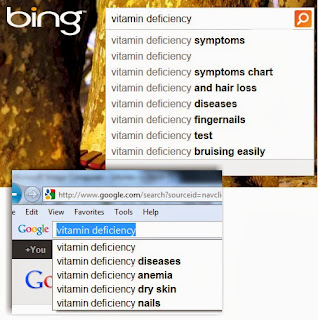 (below) Whoopi Goldberg is both funny and smart. Her book’s title, Book, is only slightly funny, and not at all smart. It provides no indication of the subject (“Whoopi!” might have been a better title). A Google search for “book” shows over ONE BILLION links. Most are not for Whoopi’s book. 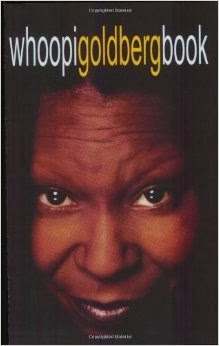 (below) Sometimes a title like Star Crossed seems "blah" and forgettable in simple text—but absolutely ignites when combined with the right graphics. Using a title that depends on a visual image to go from "eh" to "WOW!" is a gamble; but this image, while subtle, is so powerful and unforgettable that I think the gamble was worthwhile. 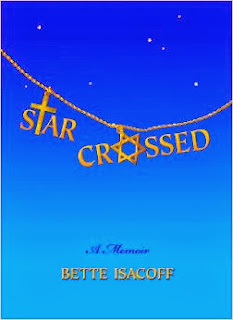 The simple title is absolutely perfect, and intriguing for Bette Isacoff's memoir about religious intermarriage. Bette was a 21-year-old Catholic student teacher who fell in love with a 17-year-old Jewish student (who lived across the street from me in New Haven). This was in 1968, when Jews and Catholics rarely married each other, and there was lots of opposition. Bette and Richard rebelled, got married and are still very much in love. I'm not exactly macho, but I seldom read love stories or chick-lit; however I strongly recommend Bette's book—and love her title and cover.

(below) Your title should not promise to reveal secrets unless it really does. Few “secrets” are secret—and no secrets are secret after even one person reads your book. 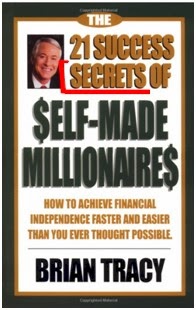 Unlike nonfiction, keywords don’t matter for fiction, humor or poetry titles. You just want something distinctive and mem­orable. Short is often better than long. 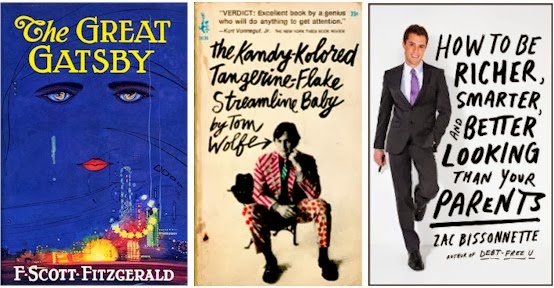 (above) F. Scott Fitzgerald’s The Great Gatsby is a great short title. So is I, Claudius by Robert Graves. Tom Wolfe’s The Kandy-Kolored Tangerine-Flake Streamline Baby, Zac Bissonnette’s How to Be Richer, Smarter, and Better-Looking Than Your Parents and Erma Bombeck’s The Grass Is Always Greener over the Septic Tank are great long titles.
I once modified a subtitle on Amazon long before I changed what was printed on the book. No one complained. 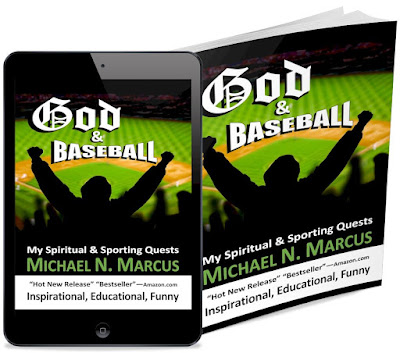 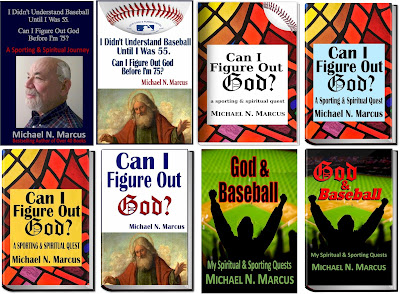 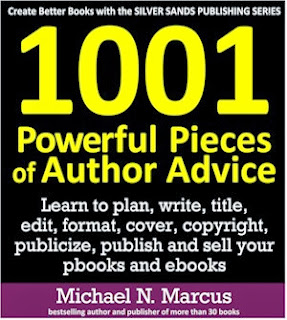