Authors: Bad news may be good news for your book sales 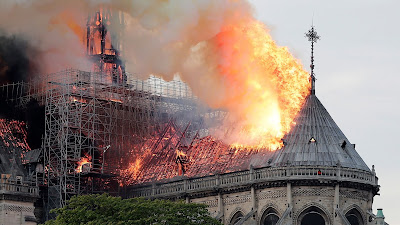 Victor Hugo's 1831 novel The Hunchback of Notre Dame reached the top of Amazon's bestseller lists this week in France and elsewhere following the devastating fire at the Notre Dame cathedral in Paris. Hugo, however, will not earn any royalties from the sales boom.

Sales of the French translation of Ernest Hemingway’s memoir of Paris, A Moveable Feast, rose after 2015 terrorist attacks in the Paris area when at least 129 people died. Hemingway, like Hugo, collected nothing. 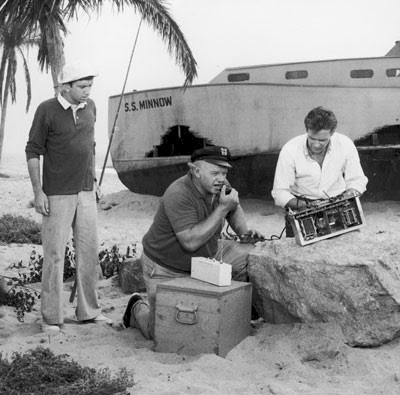 You've probably heard that "It's an ill wind that blows nobody any good." It's an ancient proverb that has come to mean that a wind that is bad for many people, can be good for others. 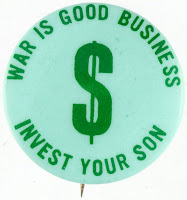 When I was in college in the 60s, I operated a slightly profitable business distributing anti-war pins. One said, "War is Good Business. Invest Your Son." Apparently 58,212 Americans were killed and 153,452 were wounded in the War in Vietnam—plus about 2 million Vietnamese. Nevertheless, the war was good for arms makers, and for college kids who sold anti-war pins and bumper stickers.

When Apple co-founder Steve Jobs died in 2011, The Associated Press said, "As macabre as it might seem, Jobs' death Wednesday will only add to the Apple mystique - and profit." The iPhone, iPad, iPod and Mac likely got short-term sales boosts as consumers paid the ultimate tribute to Jobs. It's a commercial phenomenon that also occurred when Michael Jackson's album and song sales rocketed after he died in 2009. 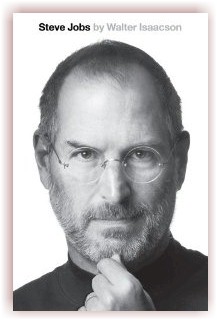 Simon & Schuster moved up the publication date of its biography, Steve Jobs by Walter Isaacson from November 21 to October 24. Even before publication, the book was ranked #1 on Amazon's overall bestseller list and #1 on three other Amazon bestseller lists, because of pre-orders (including my order). 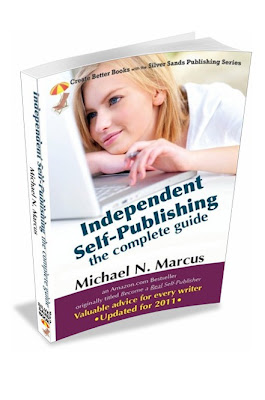 In my Independent Self-Publishing: The Complete Guide, I wrote, "Remember that the mere publication of your book is not usually sufficiently newsworthy to impress editors and writers. Only the most desperate small-town weekly would publish an article with the headline: 'Local Woman Writes Book.' Your news release needs a news hook. The hook is the main point of your release. It can be a theme, state­ment, trend or event on which you “hang” your news release.  If an important person just got married, promoted, fired, elected or killed, a book about that person should be newsworthy . . . ."

I certainly don't recommend that you murder someone you wrote about. But, if that person should die without your intervention, if there's a revolution in a country you wrote about, or if a company you wrote about goes bankrupt or is sued for something terrible, be prepared to take advantage of the promotional possibilities. Step up your publicity, make phones calls. Send out emails and press releases. Biographer Walter Isaacson was interviewed a great many times about Steve Jobs, and Simon & Schuster sold a great many books.