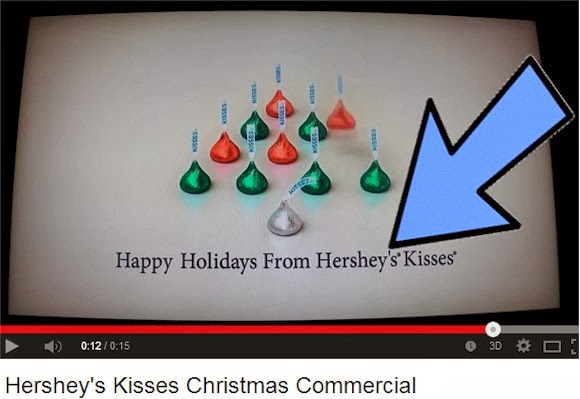 Sadly and inexplicably the company—with sales of more than $7.5 billion, a city named after it and an advertising budget budget of over $500 million—used amateur typography in the commercial.


Am I the only one who notices and cares about this stuff? 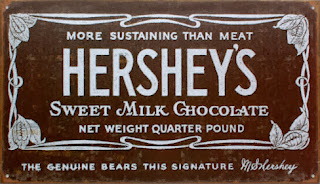 The Hershey products now use modern, non-curly, slanted apostrophes. That's OK, too.
Posted by Michael N. Marcus at 7:31 AM