Authors: if you want readers to laugh, put a duck or two in your book 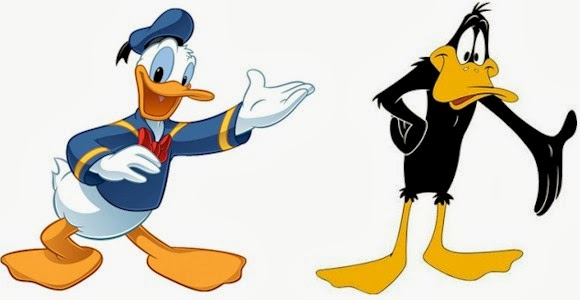 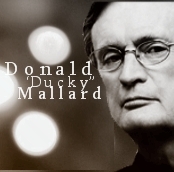 If you want to get some laughs (or even mere smiles) from readers, take advantage of ducks.
Donald Duck and his family have been very good to Disney. Warner Bros. has made lots of money from Daffy Duck.

Maybe a duck can make you rich, too. 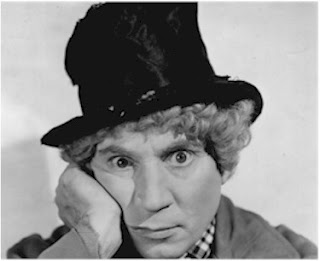 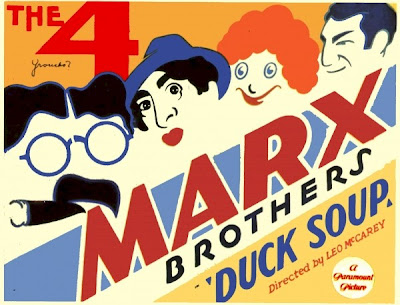 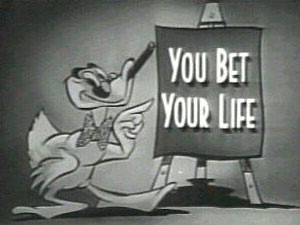 -----------
Illustrations above came from the obvious sources and I thank them. Quack, quack.