Authors: Whistle while you work—or have a device that whistles, hums or sings to you 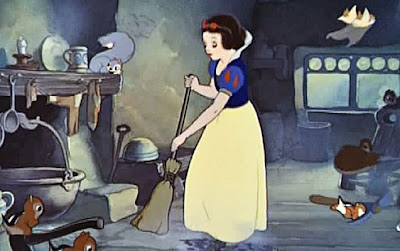 I had thought that "Whistle While You Work" came from the 1946 Disney movie Song of the South, but it was actually part of the 1937 animated Disney movie Snow White and the Seven Dwarfs. The song shows Snow White and a bunch of cute animals happily whistling while cleaning house. 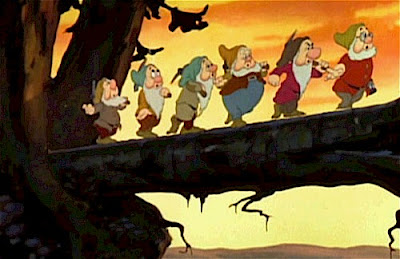 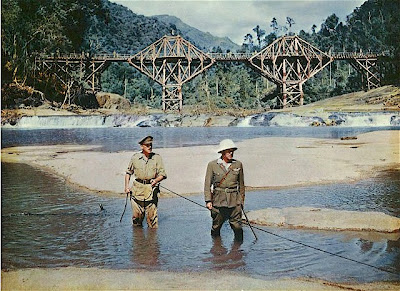 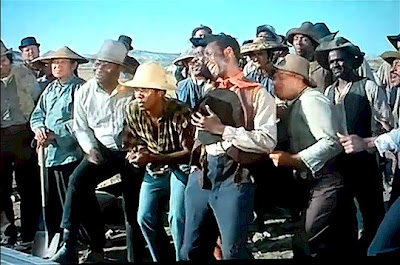 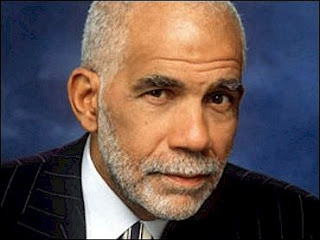 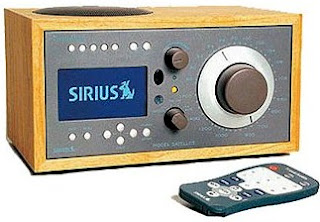 Although I enjoy many kinds of music, and my home is filled with radios, plus recordings and the equipment to play them, I somehow got out of the habit of playing music while I write. I recently rearranged my home office, and rediscovered the great Tivoli radio that had been on my desk for over a decade. While I'm in the car, I love talk radio, but when I'm writing I find that voiceless music is less distracting, very comforting, and sometimes even stimulating.

So, turn on some music—or whistle while you work. It was good for Snow White and the prisoners.
Posted by Michael N. Marcus at 6:14 AM