Your Author Name should become a Brand Name

Michael and Marcus, and Michael Marcus, are very common names. 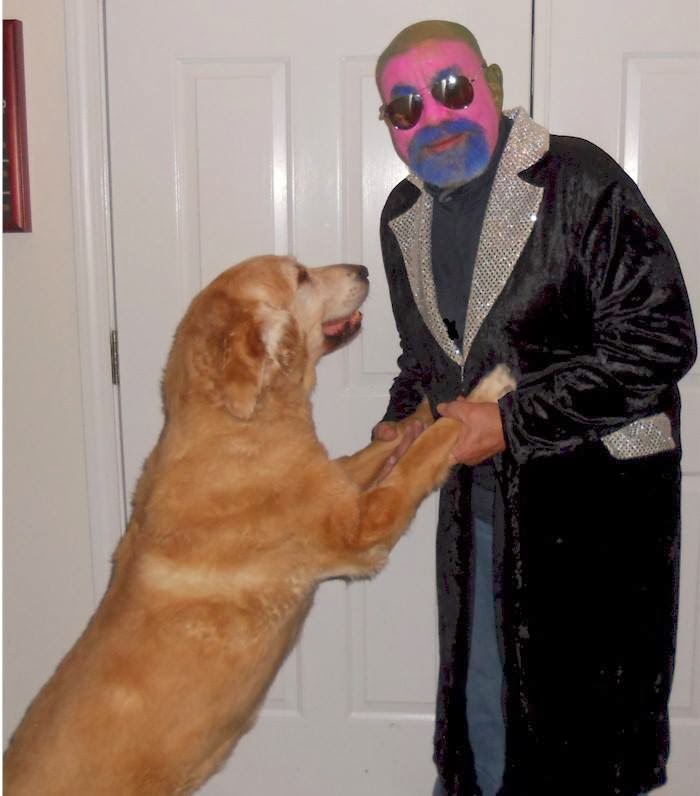 For writing, I use my middle initial N as part of my BRAND, to distinguish myself from the many thousands of other Michael Marcuses out there.

If you Google Michael Marcus, you’ll find several hundred thousand links, including a Wall Street trader, the cosmetics manufacturer, a jazz musician, and many, many others.

Sometimes I am on the first page of the Google links for Michael Marcus, but today I am not.

However, if you Google my name with my middle initial, you’ll find over 80,000 links. Apparently there are just two of us. The other guy is a shrink. Today I have all of the ten links on the first page of searches for my name. The first one goes to my page on Amazon and the fourth goes to my "author page" on Facebook. Those links are important to anyone who wants to sell books. (There is also a link to a vile, dishonest, libelous blog that I can't get removed without spending zillions to sue Google. I wrote a book, Internet Hell, about it.)
Any writer who expects to write more than one book, blog or article hopes that people who like one thing he or she has written will want to read more. 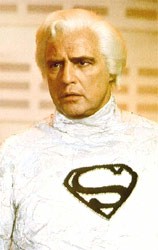 One good way to help people to find your work is to have a distinctive name, like actors and singers. Jor-El, the name of Superman’s Kryptonian father, is unique and distinctive. So is the name of Marlon Brando, who played the part. Marlon Brando was his birth name. Marion Morrison was less fortunate. He had to change his name to become John “Duke” Wayne.

Stephen King’s name is not unique or distinctive. But, after selling perhaps 300 million books, he probably doesn’t suffer from the existence of others with the same name. (Wikipedia listed about a dozen, including a Congressman, a pedophile and five athletes.)

What about a pen name?

It’s not unusual for a writer to use a pen name (nom de plume in French). Mark Twain is probably the most famous fake. Twain’s real name was Samuel Langhorne Clemens, but he also used Sieur Louis de Conte. There are many reasons for using a pen name:

• To make the author’s name more distinctive, more glamorous or more interesting
• To disguise the author’s gender
• To protect the author from retribution, especially if the book is an exposé
• To avoid confusion with other authors or famous people
• To hide ethnicity or alter apparent ethnicity
• To develop different personas for different genres such as fiction and nonfiction, or chick lit and sci-fi
• To have a name more appropriate to a genre (male western writer Zane Grey was born Pearl Zane Gray).
• To avoid overexposure by having too many books on sale at one time
• To avoid embarrassment, such as when a professor writes porn, or to shield the author’s family from revelations of an unconventional or illegal past
• To avoid confusion if your name is hard to spell, remember, pronounce or seems too “foreign” or “ethnic.” Author Irving Wallace was born a Wallechinsky. His daughter writes as Amy Wallace, but his son is known as David Wallechinsky. (My father's father was born a Dzmichevitsky (or something like that). I prefer "Marcus.")
• To eliminate the possibility that the book could jeopardize your success in another field

Scott Lorenz, who provides marketing and PR at Westwind Communications, suggests some reasons for using your own name on your books:

If you have a bland name like “Arthur Williams” you might be more easily found and better remembered if you change to Hamburger Williams or Xavier Nguyen Bacciagalupe III. 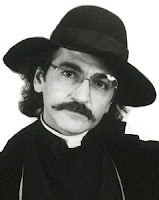 Sometimes just a slight change can do the job. F. Scott Fitzgerald is probably a better choice than Francis or Frankie Fitzgerald. Bill Smith might be better remembered as William Harrington Smith or Billy D. Smith. Edward Jay Epstein has written more than a dozen books, perhaps with more success than hundreds of ordinary Ed Epsteins.

When I checked a few years ago, “Edward Epstein” was the #254,818-ranked full name in www.whitepages.com, with 123 occurrences. On the other hand, Juan Epstein from Welcome Back, Kotter was unique, with just one listed person in the United States. It may not be a real name, however. Maybe Juan’s real name is Xavier Nguyen Bacciagalupe III, or Sally Smith.

Whitepages.com apparently has changed its function, but there are other sites that reveal name popularity. This site shows popularity of names on Facebook. 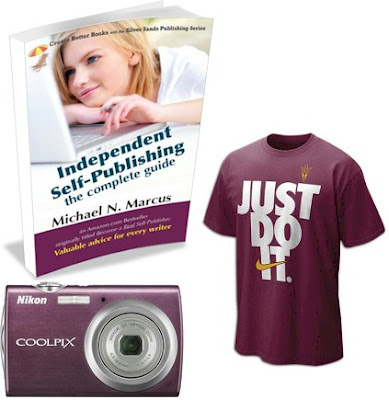 In addition to a distinctive name, visual elements can be part of your branding. My books about publishing all have a purple band. A while ago I bought a purple Nikon and used it as a prop when I gave a talk about self-publishing. I recently bought a purple shirt. Back in 2011 I had my head shaved and my full beard reduced to a goatee. I want to be noticed and remembered. I'd like to be thought of as the bald author with a beard who likes purple, rather than just "some guy." After a few years I let my facial and cranial hairs grow back

I was shy and introverted as a kid, but I got over it.

If you want to sell books, you can’t be shy. If you're too timid to toot your own horn, you'll have to hire someone to toot for you. You can’t be afraid to speak to strangers. Anyone can be a customer. I recently sold a book to a clerk in a pawn shop. Sometimes it seems like I am selling one book at a time. That may seem pathetic compared to Stephen King—but it's neither pathetic nor bad business. Each person who buys your book may tell others, and they may tell others who'll tell others.