BIG SECRET REVEALED NOW! There are no secrets in books. Find another way to attract readers. 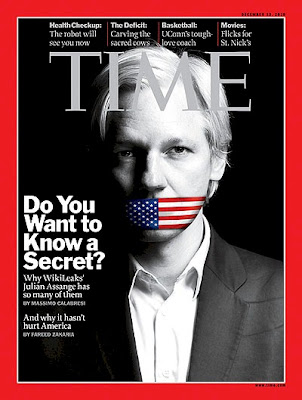 "Secrets" are exciting. Starting in childhood, everyone wants to learn some special, restricted bit of information. The American government has a Secret Service and the United Kingdom has an Official Secrets Act. Lots of very smart people spend their careers trying to uncover or protect secrets—especially "top secrets." 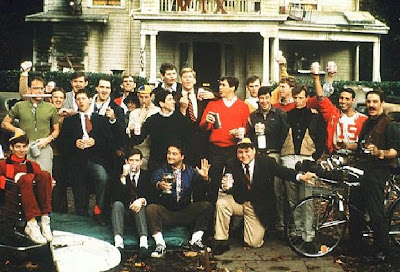 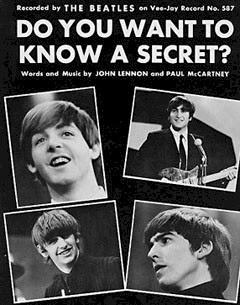 Apparently, lots of people want to know secrets, especially "dirty little secrets." When i last checked, Amazon.com listed more than 360,000 books with "secret" in the title. Some are fiction, and many are nonfiction. The term is a very popular book title cliche. A huge number of books use "secrets of success" in their titles. 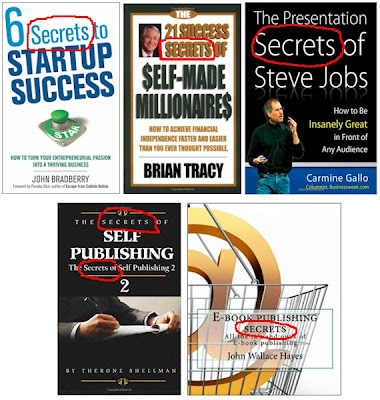 The author of Secrets of Self Publishing 2 is so proud of his secrecy that he put the title TWICE on the cover of the book. The slim book is badly written, badly formatted and apparently unedited. I found exactly one alleged secret in the book: "The secrets of self-publishing are the same as the secrets of success. One must be willing to research all outlets, and find a method which fits your program." That's not much of a secret.

I questioned the author about the apparent lack of secrets. He wrote to me: "In regards to your question (statement). It kind of reminds me of a many centuries old question millions of Christians and Muslims have about life. They read their holy books, go to services weekly. Yet beyond the parables have not been able to extract the simplicity of life that one does not need a book, treatise, big words or to be around others to understand. They go out into the world, and when they're out of their religious houses they're not good people at all. Yet life is very simple, all things are interconnected. All you have to do is Respect all life. This understanding is Love at its highest form. Both books display this. Yet the people don't see b/c its not spelled out to them. In regards to The Secrets of Self Publishing, self publishing as outlined can be done many ways. A business period in order to be a success needs to be built around the individuals personality and initiatives. Self Publishing is no different, the (book)work speaks about stepping outside of the box and developing a program based around the author/publishers abilities. This is so even though authors and publishers run around following and stealing programs and ideas from others. Some find success, most don't, and some of the ones who find early success will run into problems in the longrun. A copy is nothing like the original.  In so many words the work advises people to learn the basics of self publishing, then develop their own program. In this is the Secret. Be Blessed."

It's nice to be blessed, but I'd rather learn some secrets.

E-Book Publishing Secrets has 24-pages and sells for $15! When I checked, it had almost no sales. I’m not surprised. Who would pay more than sixty cents per page for a book? (The subtitle has several grammatical errors—bad for a book about publishing.) Of course, there are no secrets in the book. Strangely, the author likes to refer to himself as "Mr." John Wallace Hayes.