I take a perverse joy in discovering stupid hyphenations produced by Microsoft Word. One recent discovery is "bin-aural," instead of "bi-naural." It's not as good as "the-rapist," "of-fline" "fi-ne" and "proo-freader," but is worth including in my li-st.


Microsoft, however, is not the only offender. A few years ago The New York Daily News presented us with a powerful piece of innovative typography: iP-hone.

Ebooks, where word flow is controlled by software—not sentient beings—produce some gems. The Kindle edition of The Brothers Emanuel, by Ezekiel J. "Zeke" Emanuel, presented me with "swit-ching." Is it related to the I Ching? 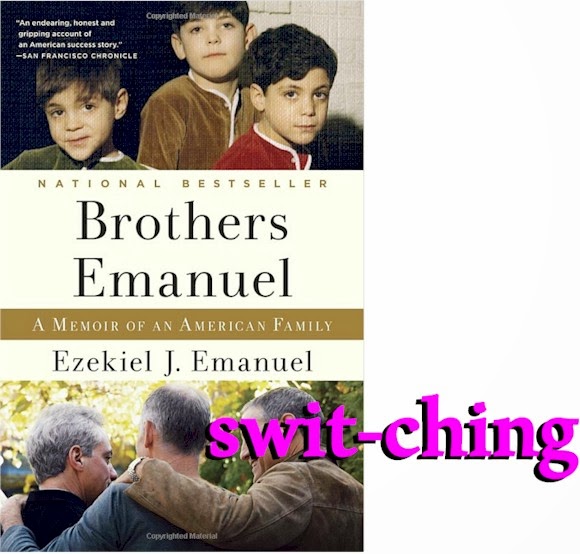 Automatic hyphenation by ebook readers is both funny and sad. I’ve seen “booksto-re,” “disappoin-ting, “depen-ding” and “increa-sing”—within a few pages in the same book.

Usually the first fragment of a hyphenated word provides a hint of what is ahead on the next line, but not always. Yesterday I encountered min-dreading in the excellent bio of Walt Disney written by Neal Gabler. It must be the absolutely best awful hyphenation. 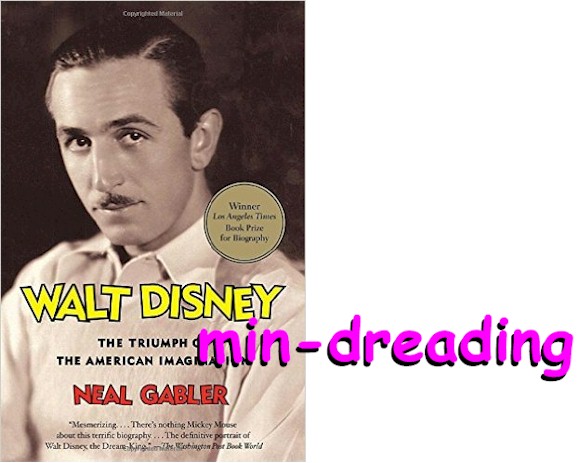