(above) Type is said to be "justified" (or "full justified" or "fully justified") when all of the lines of type in a paragraph (except for an indented first line and a short last line) are the same width, and extend from the left margin to the right margin. 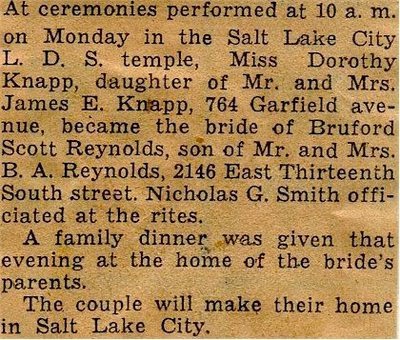 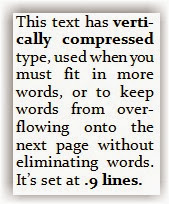 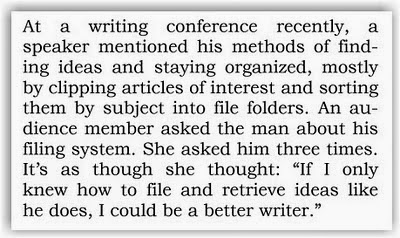 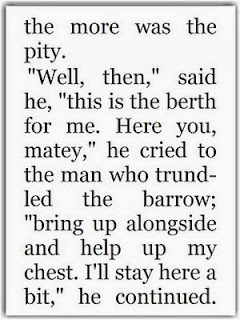 More about typography in my Typography for Independent Publishers
https://www.amazon.com/dp/B01BCMI4OI/. 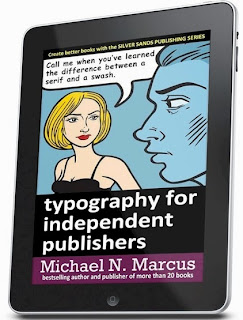