Beauty is in the eye of the beholder and I've often said that there is no point in debating aesthetics. ("Whatever turns you one," "Whatever floats your boat," "Do your own thing," "De gustabus non est disputandum," "Chacun à son goût" and all that.) However, ugliness is apparent to most people.

Some people who have the title of designer, architect, art professor or art director turn out major failures — like the Pontiac Aztek, above. A poll published by England’s Daily Telegraph put the Aztek at the top of the list of the ugliest cars of all time. 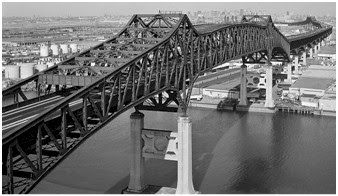 New Jersey’s Pulaski Skyway was called “the ugliest man-made structure in the world” — by my father.

The book below was named one of the ten best books of 2011 by the New York Times, and one of the best books of the year by at least seven other book review media. It was published by Random House and designed by Casey Hampton. 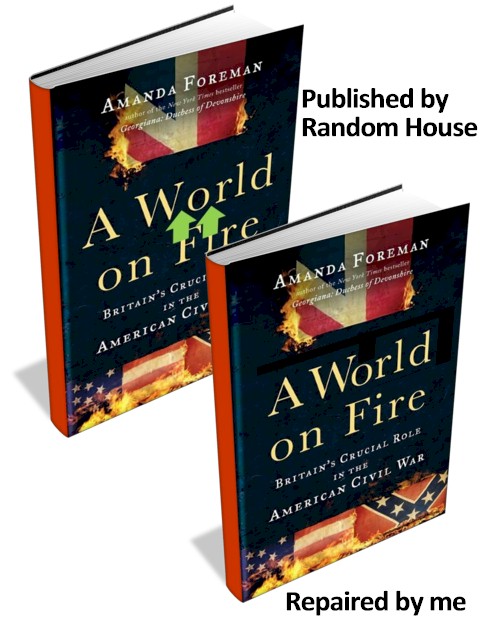 Sadly, even professionals working for big publishing houses forget to kern and condense or deliberately choose not to when they should. I fixed the first line of the title for them. I’ll let Random’s 'pros' fix the second line — if they care.

My new book, Typography for Independent Publishers, will help you avoid ugliness. 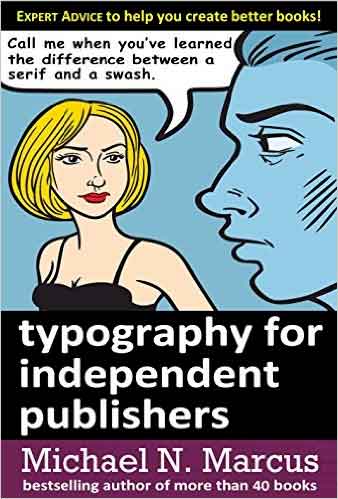