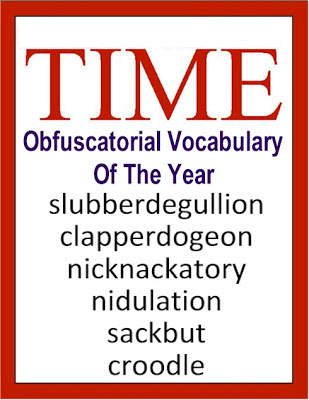 Printed pages can reveal bad habits, too. Try to identify yours and purge them from your pages.

Be aware of your eccentricities and don’t let them mess up your writing.

Stick a Post-It Note with a list of your habitual offenses on the side or top of your monitor so you can try to avoid them. 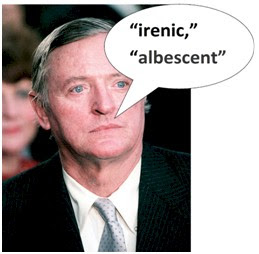 (from my book, Self-Editing for Self-Publishers (What to do before the real editor starts editing -- or if you're the only editor). It's an Amazon Kindle e-book, readable on many e-reading devices, including computers. You don't need to own a Kindle to read it.) 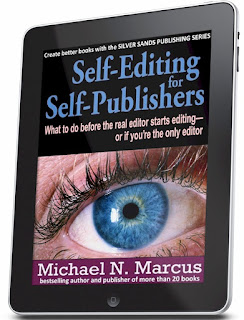