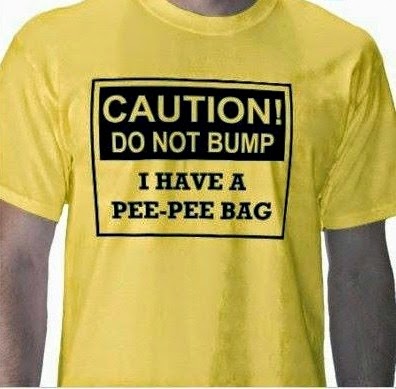 I designed and wore the shirt shown above when I went to the hospital to be treated for a kidney stone. It made people laugh and laughter is the best medicine. Most people are too serious most of the time but I’m frequently able to find humor when others can’t, like when I'm awaiting surgery. Most people who know me (except for those who hate me) probably think I'm a pretty funny guy.

Sometimes humor can backfire and hurt the joker. I  contemplated that possibility and slightly changed the titles and covers of two recent books. My efforts at humor could limit my books' sales and my income, so I decided that it would be better for me to be more serious than I had planned.

Both initial titles had intentional spelling errors. I had assumed that every potential reader would realize that. But maybe they won't. Maybe some super-serious (or stupid?) people would think I accidentally made the errors and didn't catch them and fix them.