However, I have been a member--an extremely active member--since January of 2008.

That was just 15 months after membership was broadened beyond Harvard to allow anyone who is at least 13 years old to join the group. Back then I was one of fewer than 100 million members. 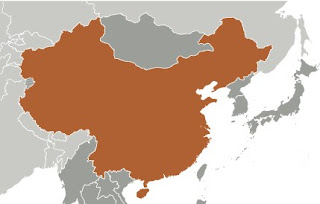 Now I share the huge social network with about 1.5 billion others--more than the population of China! (Facebook is theoretically blocked in China, but seems to have about 100 million members there.)
Although Facebook is "The Social Network" and it facilitates communication by others, the company is a notoriously lousy communicator. Despite all of the company's advanced technology it is nearly impossible to reach any of its 10,000 employees when a problem--even a serious problem--arises. 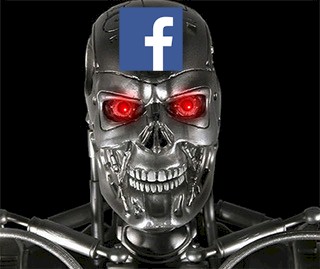 
Most members of my groups are very well-behaved, but sometimes there are trouble-making trolls who must be ejected.

I did exactly that on August 13th. Group members supported my decision and the troll soon disappeared- not just from my group, but from all of Facebook. I thought that was the end of it, but no.

On August 15th  I was unable to use Facebook and I got a series of useless and infuriating messages. The posting quoted below was NOT posted by me. It is NOT written in my writing style. It was apparently written in response to my post about ejecting a troll from the group.

On Tuesday of this week, with no previous warning, I was notified that I would not be allowed to post on Facebook for 72 hours because I was guilty of violating those Community Standards once again.

The 'f-bomb" is common in nearly every 21st-century medium, except maybe in the newsletters of religious institutions.

I did not commit libel. I did not threaten anyone. I did not show nude pictures or pictures of violence. I did not offer to sell drugs, brag about a bank robbery or advocate the violent overthrow of anything. 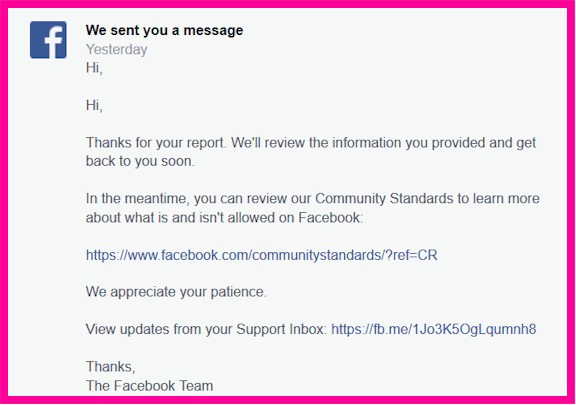 In the challenge to my exile I pointed out to Facebook that that my wife recently had a traumatic brain injury, is in the hospital with pneumonia, is awaiting throat surgery and I was recently diagnosed with heart trouble. Relatives and friends expect medical reports from me via Facebook and get very concerned when I am incommunicado.


----
F-bomb cartoon from http://www.turfshowtimes.com.
Map of China from the CIA
Terminator image from FanPop.com
Thanks to all. 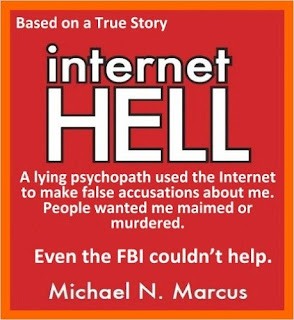 The story of my Facebook attack is in this book:
Posted by Michael N. Marcus at 6:27 PM