Will your nom de plume drive readers away? 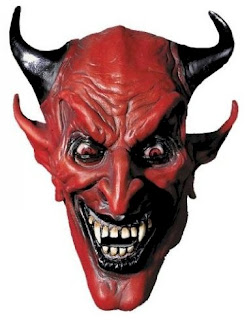 There are many reasons for using a pen name:
English punk rocker Declan MacManus morphed into a more-memorable Elvis Costello. 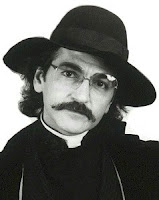 Sometimes just a slight change can do the job. F. Scott Fitzgerald is probably a better choice than Francis or Frankie Fitzgerald. Edward Jay Epstein has written more than a dozen books, perhaps with more success than hundreds of ordinary Ed Epsteins.

When I checked, “Edward Epstein” was the #254,818-ranked full name in www.whitepages.com, with 123 occurrences. On the other hand, Juan Epstein, from Welcome Back, Kotter, is unique, with just one listed person in the United States. It may not be a real name, however. Maybe Juan’s real name is George Bush or Sally Smith. Or even J. K. Rowling.


"Jor-El," Superman's Kryptonian father's name, is unique and distinctive. And so is "Marlon Brando," who played the part. (Marlon Brando was his birth name -- a lucky advantage over Marion Morrison who had to become John "Duke" Wayne.)

Stephen King's name is neither unique nor distinctive. But after selling perhaps 300 million books, he probably doesn't suffer from the existence of others with the same name. (Wikipedia lists over a dozen others including a Congressman, a pedophile and eight athletes.) If you use the name Stephen, you have the additional problem of people thinking you are a Steven. The same goes for Jon and John, and Bette, Betty and Bettye.
If you have a common name like Bill Smith, you might be better remembered and found if you change to Xavier Huynh Bacciagalupe or Hamburger Smith. Hamburger is easier to spell than Huynh.

Some people think I'm a Marcos or Marquez. In the early 70's my full time job was assistant editor at High Fidelity Trade News. I was not supposed to freelance, but Rolling Stone offered me a gig to write a column about audio and video equipment. I became Mitchell Newman. Neuman is my middle name, so I was not deeply undercover.

A friend who did PR for several hi-fi brands thought I was two people. Later I worked for Rolling Stone full-time and briefly wrote as "Microphone Marcus," and then settled on my present brand name, with the distinctive middle initial to separate me from all of the other Michael Marcuses. I know of just one other Michael N. Marcus. He's a shrink.

When picking a nom de plume, think about it carefully, think about it for a few weeks, see how it looks on a website, in a press release, a book review and on a book cover.

The fake name must be BELIEVABLE.

[above] How many people will buy a book allegedly written by Satan -- especially a $30 paperback with a horrible cover? 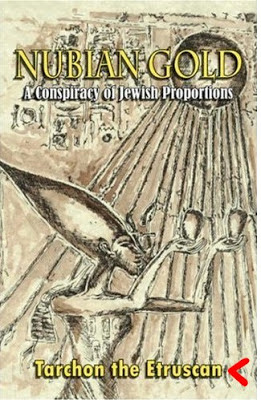 [Above] I just don't think "Tarchon the Etruscan" ranks with "Attila the Hun," "Vlad the Impaler" or "Henry the Eighth" in reader motivation. Maybe Tarchon thought that readers would confuse him with Archon Eponymous, the big boss in ancient Athens. 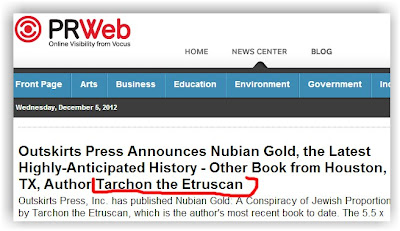 Devil mask from costumes4less.com. Thanks!
Posted by Michael N. Marcus at 7:45 AM