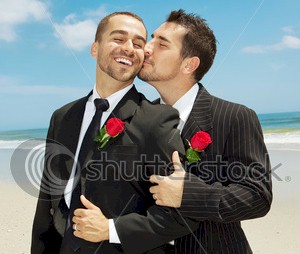 I know you folks may be nearly ready to make marriage equality the law of our land, presumably with a 5-4 decision.

I sure hope there are at least five.