How can you tell if a book cover is gay or straight? 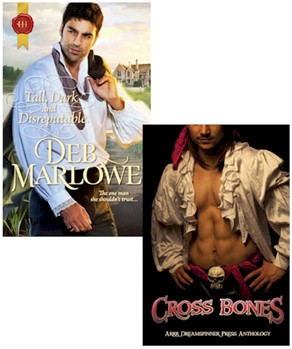 Some people--including my late father--had or have "Gaydar", the ability to instantly determine if a stranger is gay or straight.

I have gaydar for book covers.

[above] Book cover type may have implications you’ve never thought about. Here are two book covers showing men in frilly shirts. If not for the typefaces, could you tell that one book is intended for straight women and the other for gay men?

Either illustration could appeal to people of either gender and orientation but the type makes the difference. The Cross Bones type could be used on a book for straight men, but not with a guy in a frilly shirt. 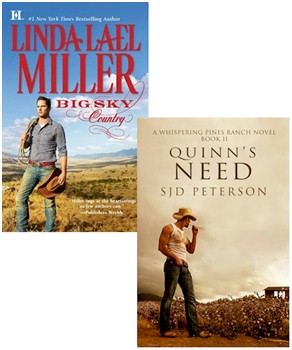 [above] Here are two cowboy romance books. The huge letters used for Linda Lael Miller’s name and the curlicues and script typeface used for “Country” indicate its for women. The simpler typeface on the book at the right hints that it’s for men. 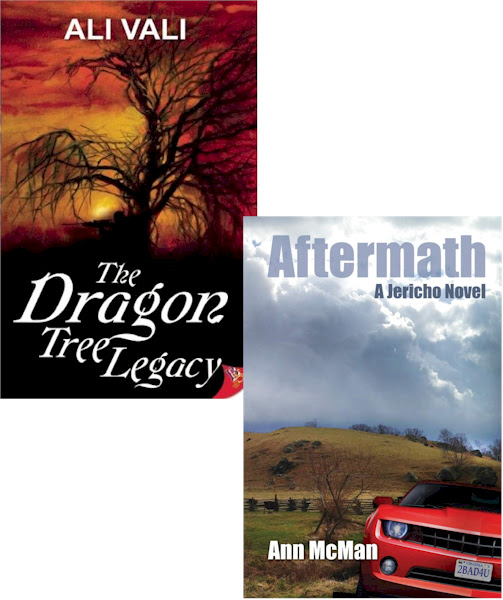 [left] Both of these books are in the lesbian romance genre, but the title type styles are entirely different Could one be femme and the other butch? 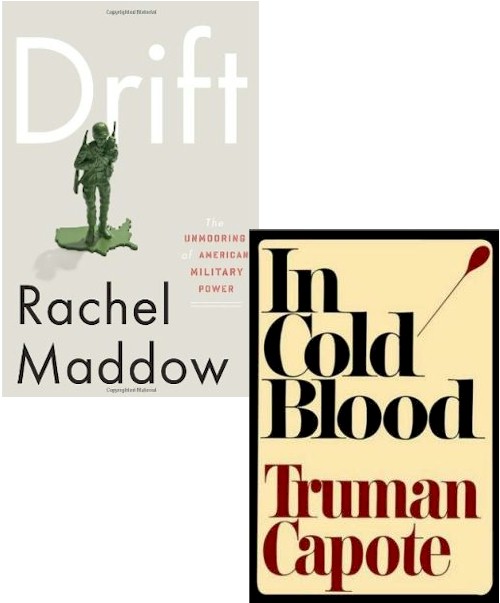 [above] And, finally, books written by a lesbian woman and a homosexual man -- with asexual typography.

(Adapted from my The Look of a Book: what makes a book cover good or bad and how to design a good one) 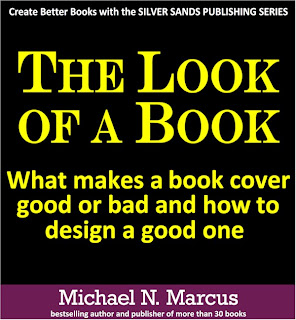