A press release for a book is NOT an advertisement 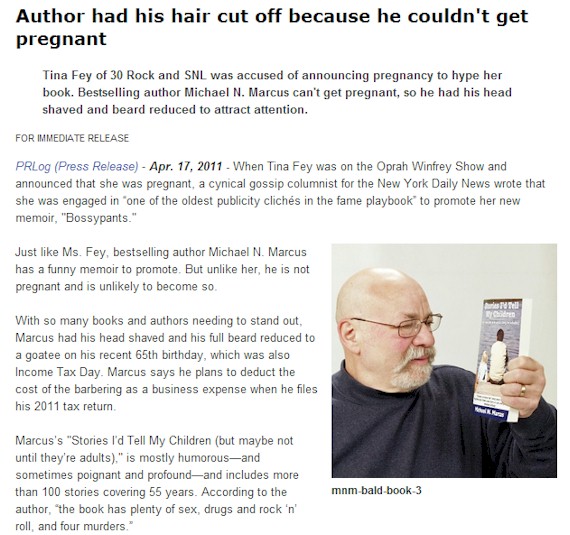 
The release that follows is a gushing advertisement, not news, and apparently has not been "picked up" by any online media.  (My "pregnant" news at the top was picked up.)

The release below has some silly errors. The book is also terribly overpriced -- $29.95 for the hardcover, $21.95 for the paperback. 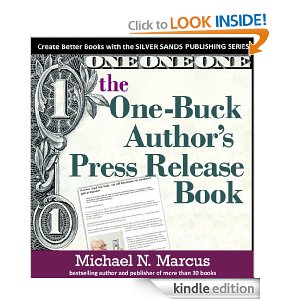