Easterners may be surprised to learn that the capital of California is not San Francisco or Los Angeles, but Sacramento -- the state's sixth largest city, with about half a million people.

The UC Davis Medical Center, an important research hospital, is located in Sacramento. 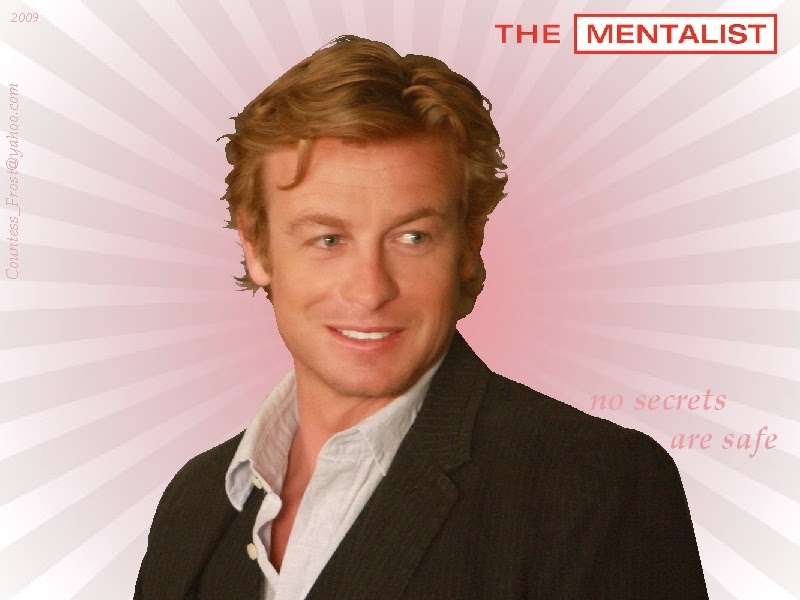 The California Bureau of Investigation, featured on "The Mentalist" before the staff moved to Austin, is based in Sacramento. The hospital is real but the CBI existed only on television.

The Sacramento Bee, established in 1857, is Sacramento's largest newspaper, the fifth largest paper in California, and the 27th largest in the USA. The Bee has won five Pulitzer Prizes and many other awards.

An editorial in its first edition declared that "The object of this newspaper is not only independence, but permanence." Accuracy would also be nice.


The paper has a section called "Bookmarks" which covers author appearances, seminars, book sales and such.
It informed readers that "The Book-In-Hand Roadshow is a half-day primer on self-publishing, a.k.a. 'print on demand.' Its goal is to help aspiring authors understand the new world of self-publishing."
Anyone who thinks that self-publishing is also known as print on demand should not be writing about either.
A newspaper should be more careful when it publishes news about publishing.
Posted by Michael N. Marcus at 9:37 AM