Writer: force yourself to control yourself

All writers have quirks that need to be controlled by their editors, or by the writers themselves.

Sometimes an editor who is paid by a writer will be inclined to not make a correction ("heck, it's her personal style") that an editor paid by a publisher would correct. That's why it's important for a self-publishing author to recognize personal quirks and foibles and try hard to keep the undesirable, unnecessary and weird off the published page.

Just as your style sheet specifies whether you capitalize the "W" in "web," it's good to have a list -- at least in your head -- of screw-ups to avoid. 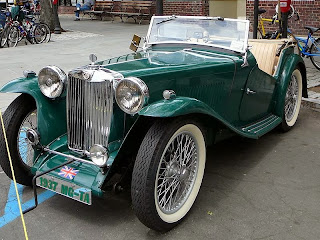 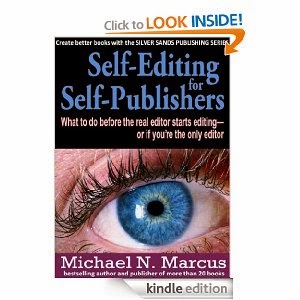 MG photo from Brett Weinstein. Thanks.
Posted by Michael N. Marcus at 7:16 AM