Authors: do you know about oldstyle and newer styles? 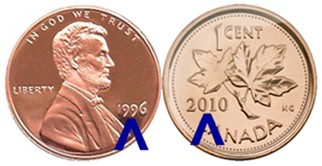 If you are using a face with oldstyle figures in text, you can have a problem if you have a reference to a zero (o) which looks just like the letter “o.” Temporarily switch to another face with a full-height zero. 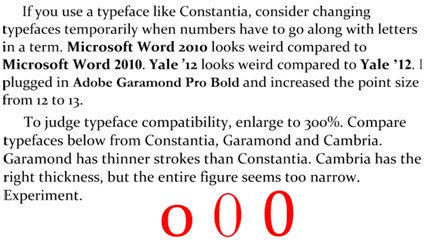 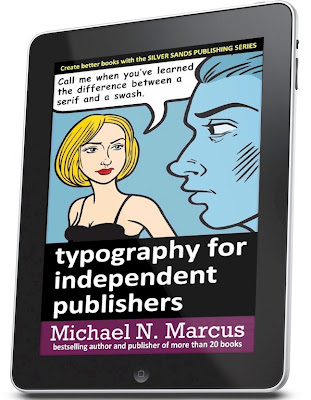