When you flip a foto, don't make a flop 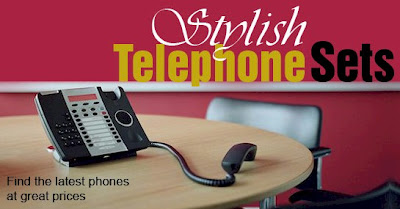 In designing books, ads, websites and other graphic projects, it's common to do a left-right "flip" to make a picture or layout look better. Unfortunately, it is also common for photos to get accidentally flipped, and sometimes no one notices the flopped flip until publication -- when it's too late.

If you flip a photo, watch out for a text reversal in such things as name tags, keyboards, initial jewelry, clocks, wristwatches or signs or license plates in the background. Watch for reversed flags or logos. Make sure wedding rings are on the correct hand (usually the left in the USA).

Some products, even if made by hundreds of different manufacturers, have standard formats. Don’t reverse a telephone and end up with the handset on the right side instead of on the left, as shown above. On old televisions, knobs were almost always on the right.

Sometimes a flag is supposed to be “backwards.” When the American flag is on the right ("starboard") side of an airplane (including Air Force One) or on the right sleeve of a uniform, the stars go on the right. This mimics the way the flag would fly from a mast on a moving ship or when carried into battle. 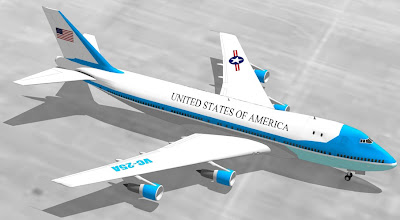 The image above, from the White House Museum, has the flag going the wrong way. Those folks should know better. 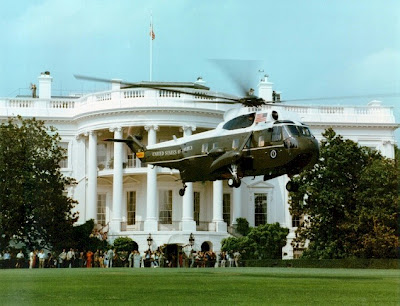 On the right side of the Marine One chopper, the flag rightly faces the wrong way. 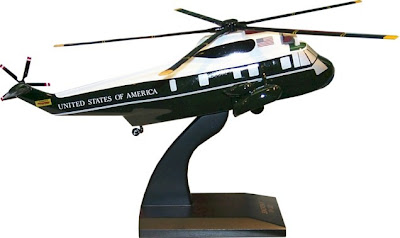 But someone designed, and someone approved, a model with the flag facing the wrong, right way. 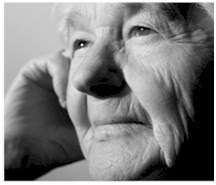 It’s important not to have a person or a vehicle looking or traveling “off the page.” It’s natural for the reader to follow the eyes of the person (or the headlights of the car), so don’t direct a reader’s eyes away from the page. If you are using stock photos or clip art, you can easily flip the photo to keep the readers’ eyes focused inward. Be careful of the effects on your flipping if you change pages from recto (right) to verso (left). If you use a photo of a well-known person where the flipping would be noticeable (such as moving a pimple, wart, pierced eyelid, missing tooth, tattoo or nose ring from the left to the right), rearrange the page so the eyes lead into some text instead of off the page.
Posted by Michael N. Marcus at 9:47 AM