Authors can learn an important lesson from TV producers: REPRODUCE 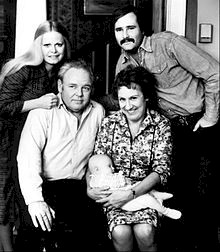 All in the Family was a popular and important American TV show. It was produced by Norman Lear and on the air with new episodes from 1971 through 1979. 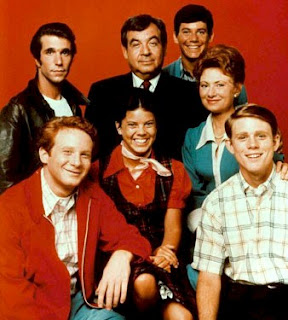 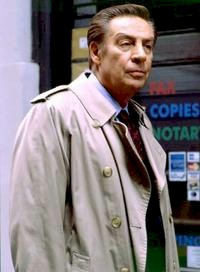 
Dick Wolf just wrote his first novel. Detective Lenny Briscoe, played by Jerry Orbach (above), was on the show from 1992 to 2004 and appeared in three Law & Order spin-offs. Lenny/Jerry died while the show was still in production. Fred Thompson was a senator, then L&A DA Arthur Branch, and then failed to win the Republican presidential nomination in 2008. Post-L&A, Jill Hennessy, Angie Harmon, Sam Waterston, Chris Noth and other actors found work on the screen. 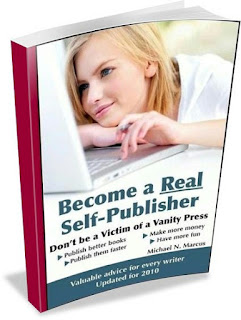 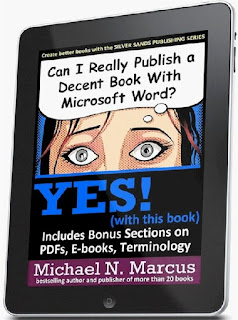 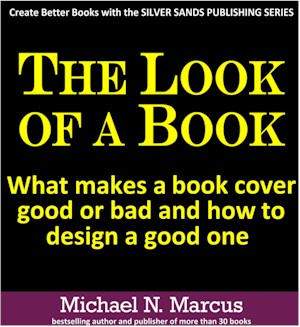 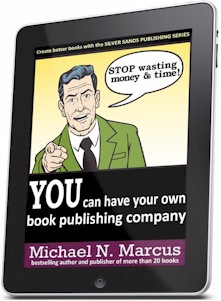 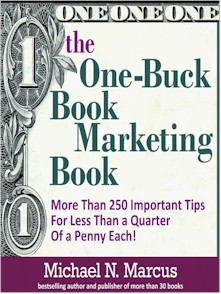 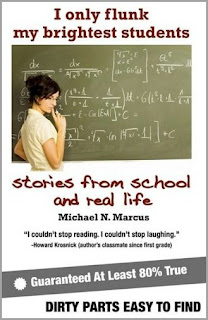 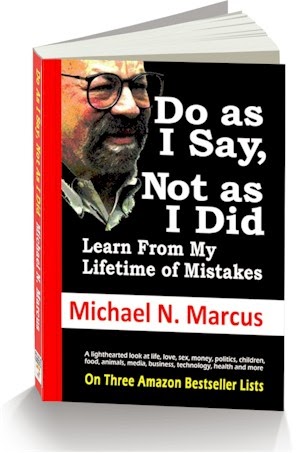 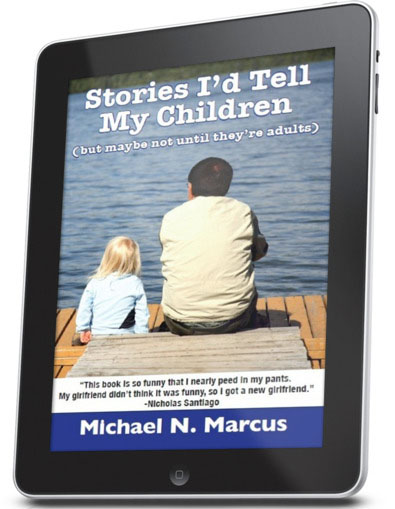 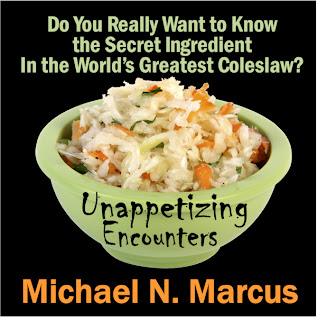 The words you've already written are some of your greatest assets. Look them over. Think about how you can modify them, repackage them, update them -- and make more money.

After I uploaded this I discovered that Forbes recently published New Year's Resolutions for the Book Publishing Industry. The first one is "publishers should resolve to find new ways to develop more of the intellectual property they own." Forbes is right.