Be careful when you mix numbers with your words

There are several standards for printing numbers ("figures"). One calls for spelling out one through nine, another says you should spell out one through ten. In “serious” literary books you may even see “ninety-three” or “four thousand.”

Select a system and stick to it. One book in the For Dummies series has “10” and “ten” in the same paragraph!


An article in the Wall Street Journal says: "And the bombs blew up within 3 miles of six level-one trauma units."

(from my upcoming No More Ugly Books!: design help for writers who don't hire artists) 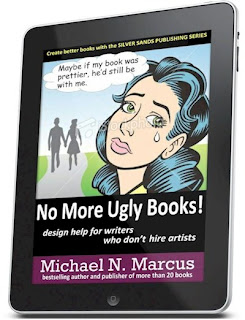