Should I get castrated to save 35% on a Lenovo laptop? And how should I spell "Star?"

I received the following email from the National Association of Professional Women: 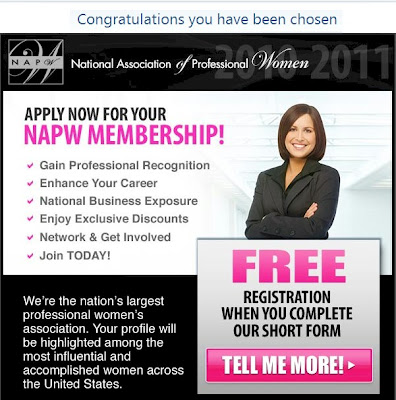 Star (or Starr) Jones (former Celebrity Apprentice contestant) is the national spokeswoman and Ivanka Trump was keynote speaker at NAPW's first conference. Is The Donald the boss?

NAPW Membership benefits have included a course in FBAR and FATCA Reporting Requirements, discounts on Lenovo laptops, AT&T and Sprint phones, televisions at BestBuy and tickets to Disney World.
Sorry, Donnie and Star/Starr. While I'm honored to have been chosen, I'm not likely to cut off my balls to save money on a Samsung or a chance to meet Goofy. 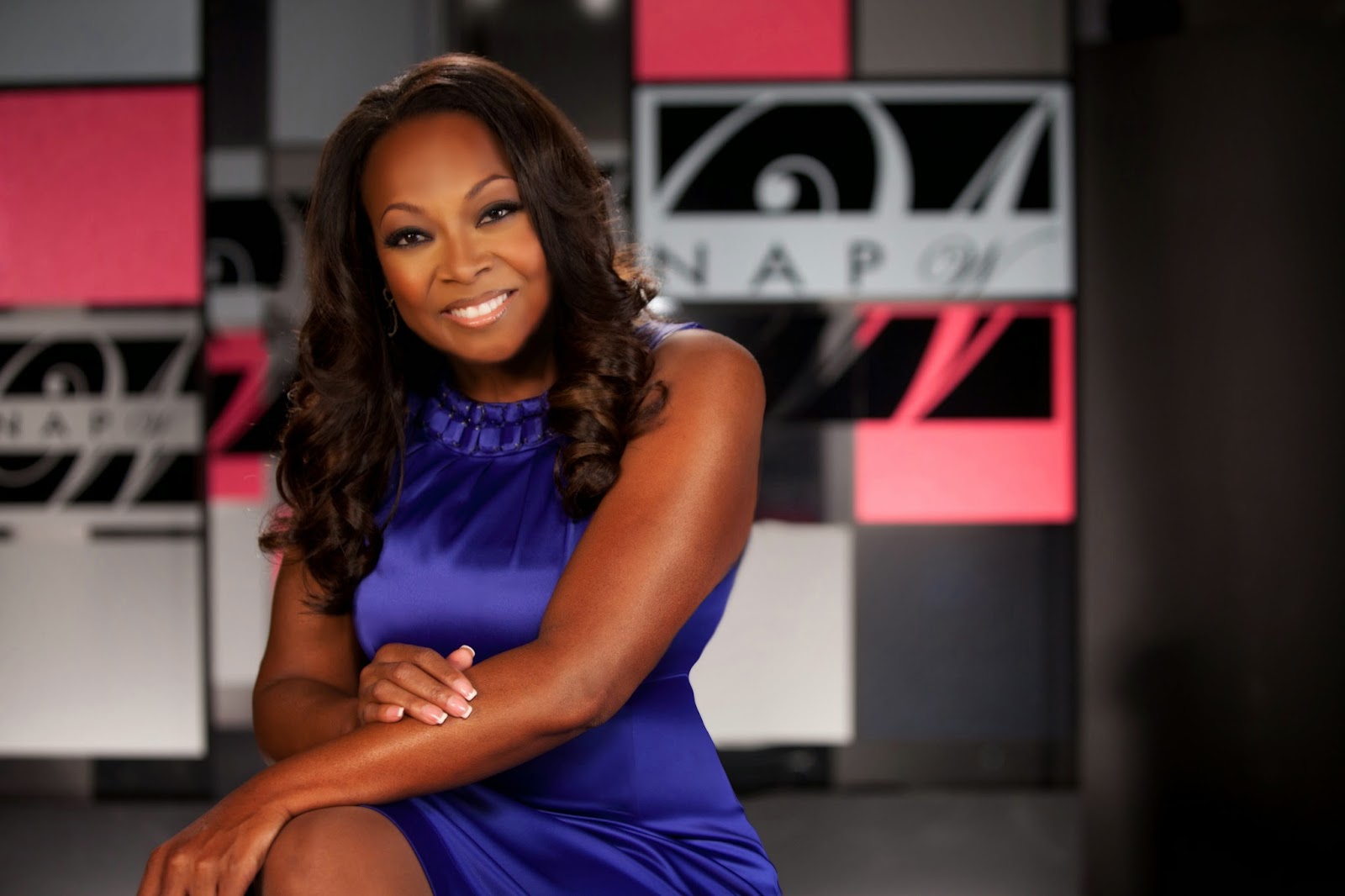 Hmm -- one NAPW press release features STARR Jones. In another it's merely STAR Jones.
Posted by Michael N. Marcus at 9:49 AM