Are you a writer or an author, or both?

I've recently seen some online screaming about whether people who assemble words to become books should be called writers or authors. (I will, for the moment, avoid the horrid "content provider.")

Michael Kozlowski is the Editor in Chief of Good e-Reader. He is an antiquated, aristocratic snob (with perhaps little to be snobby about). 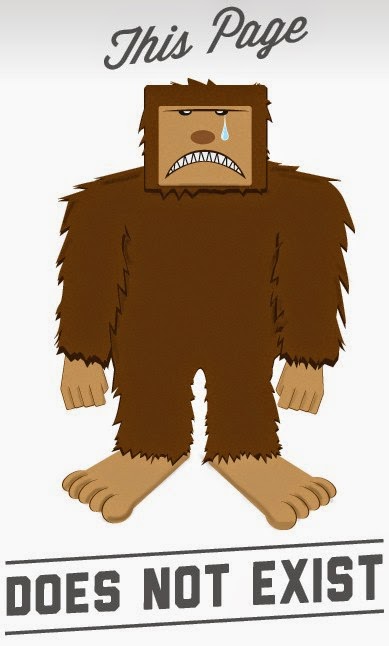 In a quaint bit of nonsense, Koz has decreed that "Self-Publishers Should Not Be Called Authors."

He says, "Calling everyone authors who puts [sic] words on a document and submits [sic] them to the public devalues the word so much, it makes it meaningless."

He endorses the rules of some authors' organizations that admit independent authors only if they make "a *multiple* of the requirement for traditionally-published authors minimum income, because it is easier to make money by going indie."

He accepts the very broad dictionary definition of "author" as the creator of a book, article or document.


Thomas Jefferson is usually regarded to be the author of the  American Declaration of Independence -- but that terminology constitutes poetic license because of the importance of the document.

I'm a writer and an author -- and other things.

If a book of mine has been published (by any means), I'm also an author.

This system works just fine. Leave it alone. And don't assume that bloggers or dictionaries reflect the real world.

And Michael: My first book was published by Doubleday in 1976. Since 2008 my books have been published by my own Silver Sands Books. Have I lost the right to call myself an author? 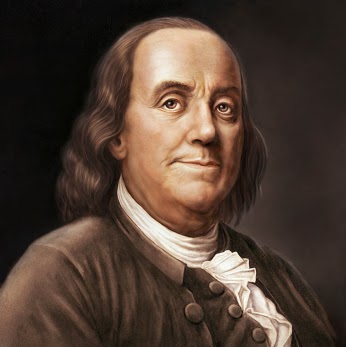 Benjamin Franklin owned his own printing press. Is he not an author?

The question of whether someone is a writer or an author should be determined by form, not by finances.

If the creation is big and/or important, the creator is an author.

If small and/or not very important, the creator is a writer. There is nothing wrong with being a writer.
Posted by Michael N. Marcus at 9:23 AM