"We're not in Indiana anymore." Publishing has a deceptive 'Wizard of Oz' 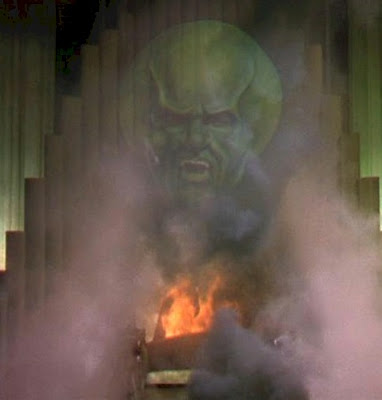 When I was a little kid, I went to see The Wizard of Oz. The Wizard scared the shit out of me, I cried, and left early. 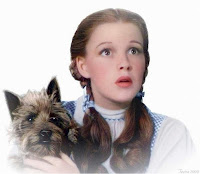 Today I am emulating Toto, opening the curtains to reveal the operator of two deceptive Wizard-ish websites. 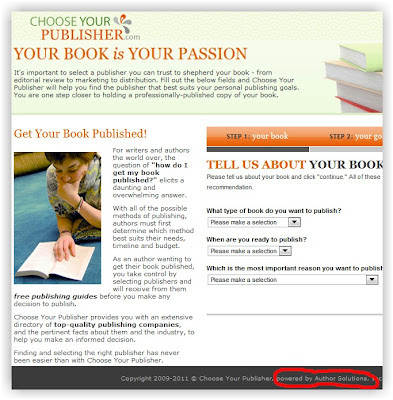 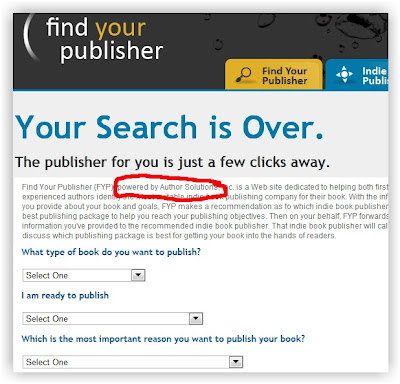 The websites' wizards want you to think that the sites are operated by some impartial and knowledgeable entity that will help you select the proper company to publish your book, based on such criteria as genre and reason for publishing.

Unless you look closely (i.e., 'behind the curtain') you might not notice that the sites are not competitors. In fact, they are both operated by pay-to-publish behemoth Author Solutions, Inc. ("ASI") and serve to steer wannabe authors to ASI brands such as Xlibnris and Palibrio. 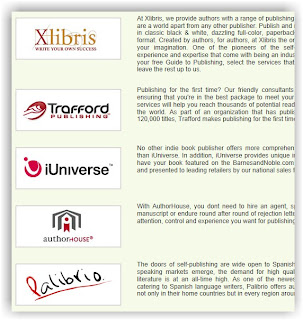 Even if the best choice for you is CreateSpace or Infinity, neither "Choose" nor "Find" will tell you that.

There is actually not much difference among the Author Solutions brands (other than Palibrio publishing in Spanish). Author Solutions also operates pay-to-publish businesses for other companies including religous publisher Thomas Nelson.

Author Solutions is guilty of other illusions. 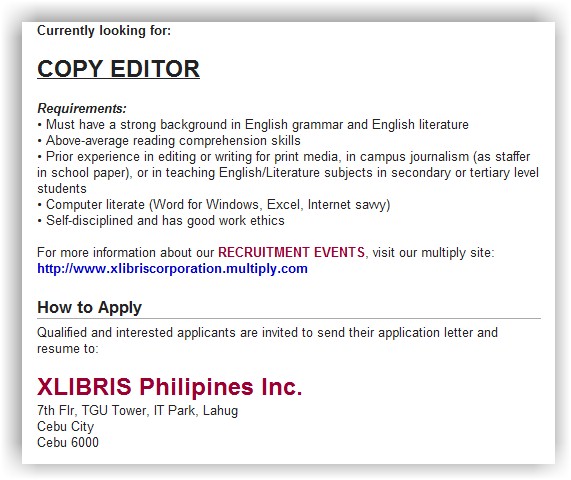