It's common to have an "about the author" section on the back cover and/or inside a book, as well as on booksellers' and publishers' websites.


The back cover excerpted above is from Confessions of a Disco Queen...30 Some Years Ago by Veronica Page.
The text above is from 301 Frequently Asked Questions About Self-Publishing by Kevin Sivils.) 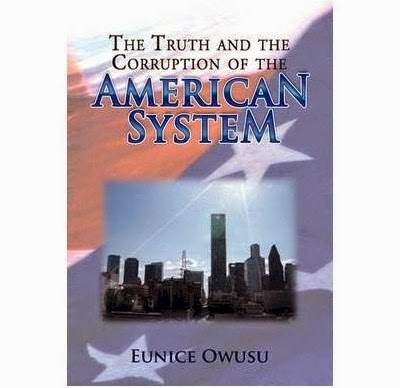 Eunice Owusu wrote the awkwardly named, physically ugly, poorly written and unedited The Truth and the Corruption of the American System. The 95-page hardcover sells for (OMG!) $24.99. The author has some important things to say but her message is diluted and distorted by bad presentation, and lack of help from publisher Xlibris. Sales are apparently infinitesimal.

Eunice tells us on the back cover, and inside the book and on multiple websites: "I was born in Ghana and came to America about twenty-five years ago. I was married for twenty years and now separated with one child, who is seventeen years old. He lives with me in Houston, Texas. I attended Northern Virginia Community College and graduated in the year 2002 with Associate Degree in Legal Assisting. I transferred to George Mason University in Virginia, Texas Southern University in Texas, and now I am in my final year at the University of Houston in Texas, major in Political Science and eventually transfer to Law School." 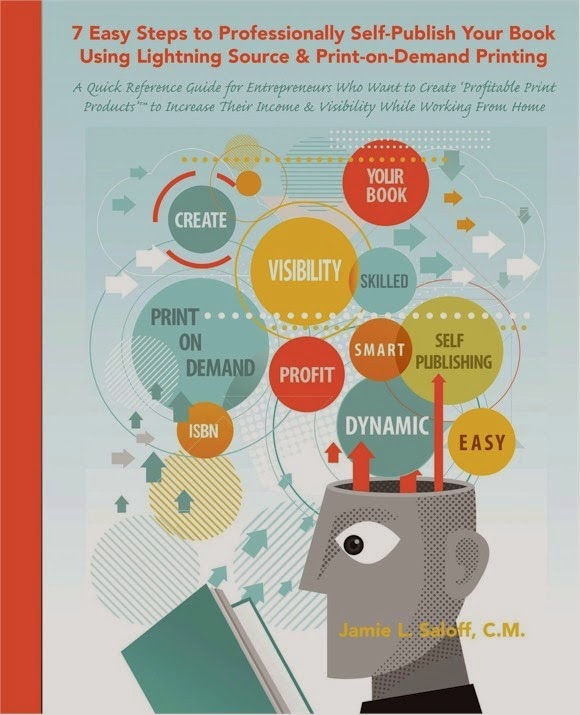 Jamie A. Saloff wrote the useful-but-sloppy book shown above. The title is so long (more than 260 characters and spaces), I don't feel like typing or even pasting it in here.

The websites of businesses, including publishing companies, frequently include bios of executives. The "Meet the Executives" section of the Morgan James Publishing site provides the following useless information:


If a life experience is not related to the subject of your book, leave it out (or make it the last part of your bio).

Avoid the presentation of stale news. Maybe you were a student at the Vermont Academy of Veterinary Dentistry when your book was written, but if someone reads your bio a decade later your situation will probably have changed.
Posted by Michael N. Marcus at 4:51 AM