A book's press release should not sound like an advertisement 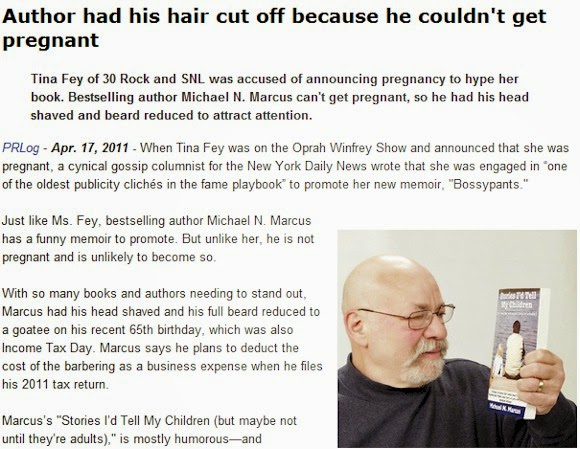 Remember that the mere publication of your book is not usually sufficiently newsworthy to impress anyone. Only the most desperate small-town weekly would publish an article with the headline: “Local Woman Writes Book.” 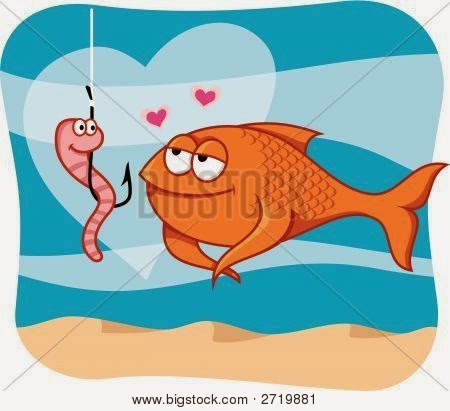 To grab the attention of news people, you have to think and act like one of them. You need to be a partner, not just a salesperson. Think like a news writer, not a book writer. If you were reporting news, what would interest you and your readers?

A press release should be newsworthy and read like a news story -- not an advertisement. It should adhere to fundamental journalistic standards, using the five W’s and one H (Who, What, When, Where, Why, and How). Write something that you’d like to read about your book if someone else wrote it.

Some “reviewers” are too busy or too lazy to actually read your book, and will merely rewrite or reprint your release. Many websites automatically redistribute press releases.

The release that follows is a gushing advertisement -- not news. It's the same text that was used as product descriptions on booksellers' websites and was easily ignored by the news media. It has some silly errors. Also, the book has an awkward title and is terribly overpriced ($29.95 for the hardcover, $21.95 for the paperback).


Sensual and heart breaking in turns, author Veronica Page takes readers through the true story of her desire to succeed in the fashion industry amid the hot box of racial struggle in New York City. Told in the tune of disco against the sweeping backdrop of elaborate fashion shows, “Confessions of a Disco Queen…30 some years ago” immerses the reader in the day to day hardships of living as a black woman in a world that balks at both her gender and race.


Page weaves narrative with her own published newspaper articles, lush fashion descriptions with steamy romance, and cruel reality with laugh out loud honesty to create a novel that brims over with life.


Deidre Berry, author of The Next Best Thing and All About Eva, says, "Pazge [sic] has lived a life worth reading about. Hold on to your seats as she takes you on a thrilling ride through New York City during the decadent disco era."


To arrange a book signing, radio and print interviews, please contact Managing Partner, Talib Tauhid at ccgbiz@yahoo.com or call (480) 208-5510. Or to purchase the book, visit the website or Amazon.com or BN.com
---------

If you want to avoid disasters like this one, my one-buck-ebook will help. 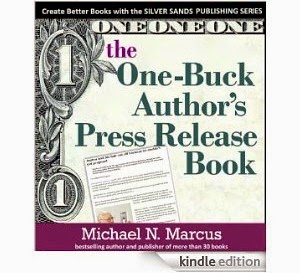 Fish cartoon from BigStock.com. Thanks.