The headline of a previous blog post was: "Christ-centered" Schiel & Denver may be the most dishonest company in the publishing business. Historically I considered PublishAmerica (now America Star Books) to be the worst publishing-services company in the world and Outskirts Press to be the second worst. A while ago I announced good news for Outskirts. I demoted them to third-worst, and "leading international book publishing services company" Schiel & Denver became the new second-worst.

However, the recent, long-overdue and completely justified demise of Shiel & Denver means that Outskirts has reclaimed its sad title. Outskirts is stupid, sloppy and sleazy, but S&D was so pathetically dishonest and incompetent that it overwhelmed Outskirts. 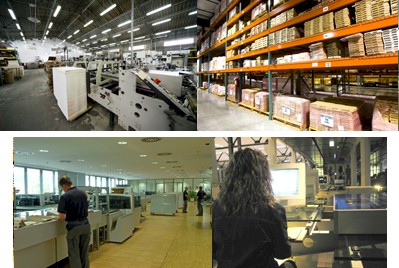 The crooks and liars who operated Schiel & Denver deserve to burn in hell.
Posted by Michael N. Marcus at 8:53 AM