What's a typo and what's nto a typo? 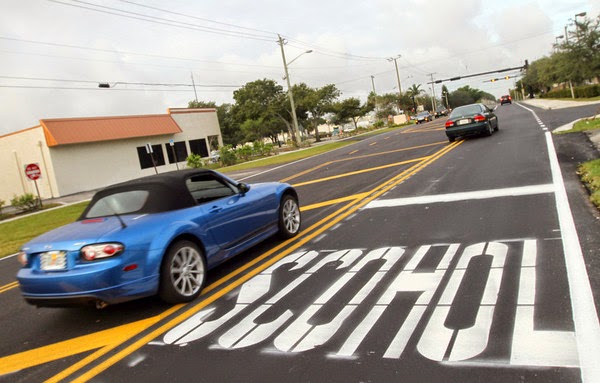 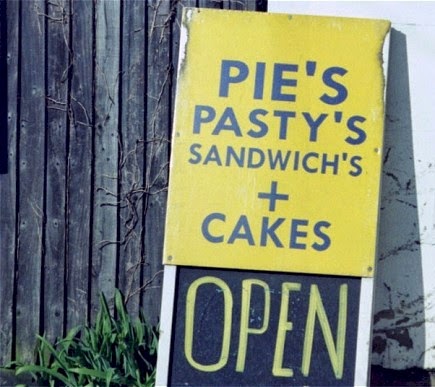 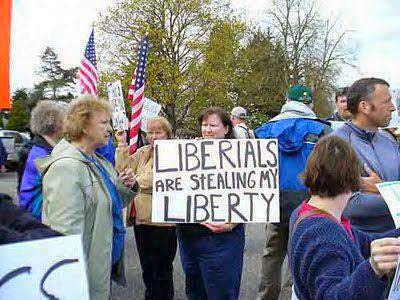 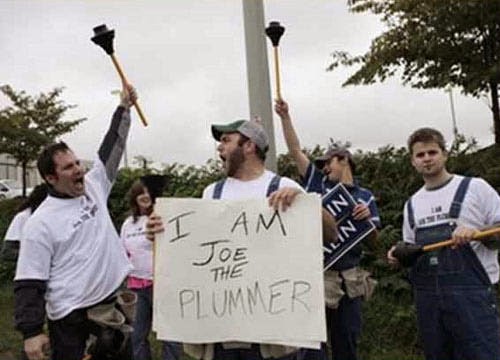 Many people seem to think that a typo ("typographical error") is any textual error in typing, printing or sign-making.

That's not the way it is.

A typo is an error in typing (or operating sign-making equipment) caused by tapping the wrong key.

People who are ignorant or stupid should blame their brains, not their fingers.

Everyone who types makes typographical errors.

If I live long enough I’ll probably develop even more bad habits that I can’t control. I hope sloppy typing is not an early sign of dementia.
- - - -
Street painting photo from sun-sentinel.com. Pie's photo from www.telegraph.co.uk.
Political sign photos from About.com.  Thanks.
Other sign pix and keyboard pic by Michael.
Posted by Michael N. Marcus at 6:52 AM