Can you trust what you read? 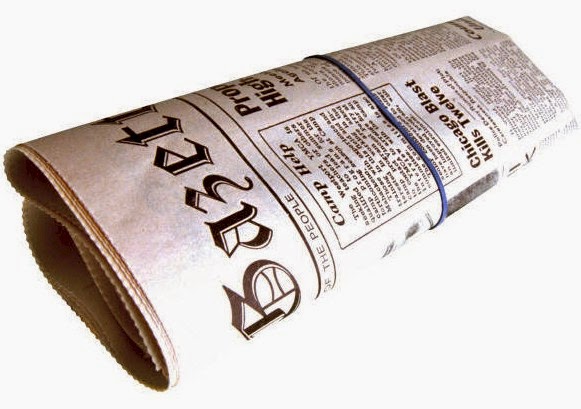 When words are printed on paper or put on a computer screen they seem to have much more authority than when they are merely spoken.

I personally have put hundreds of thousands—maybe even millions—of words on the pages of books, newspapers, magazines, websites and even on packages of food and motor oil. (My books generally have from 35,000 to 75,000 words. My newest book has about 52,000 words.)

Take it from me, those words have no more authority than when they are in my head or emanate from my mouth.

The digital manipulation that makes modern sci-fi movies so realistic could create realistic—and phony—videos of events that never happen.

So, how can you determine which sources to trust and which words to believe?