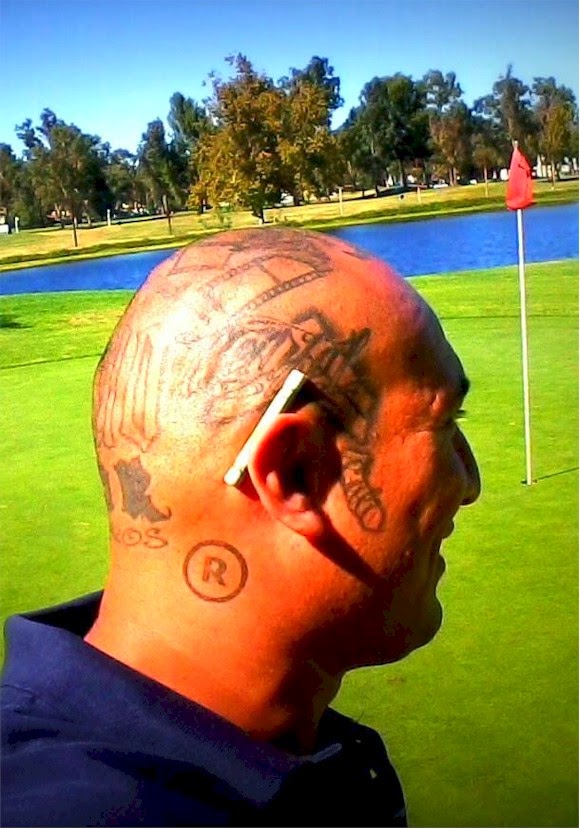 There's a growing trend to involve prospective book purchasers in the production of the book.
Roy Albert Andrade (above) is a new novelist. His debut work, Cultivating the DNA of Crime, may be worthy of a Pulitzer or a Nobel prize. I don't know because there are apparently no samples of his novel on either of his two websites or on his Facebook page or blog. He is missing a big opportunity to attract book buyers. This is like having a store window that shows no merchandise.

Roy is a customer of Outskirts Press and is using the Outskirts Press blog to conduct a poll. The blog says, "he wants your help [in] deciding his book cover." Sadly (and not unexpectedly), Roy did not get appropriate and needed help from Outskirts.

I voted -- and I learned that more than 2/3rds of voters disagreed with me. The total numbers were not revealed, only percentages.

However, I think that both designs are bad and the title is terrible.

So, what's the big lesson to be derived from this blog post?