Don't be discouraged when gatekeepers say "no" -- but don't self-publish crap. 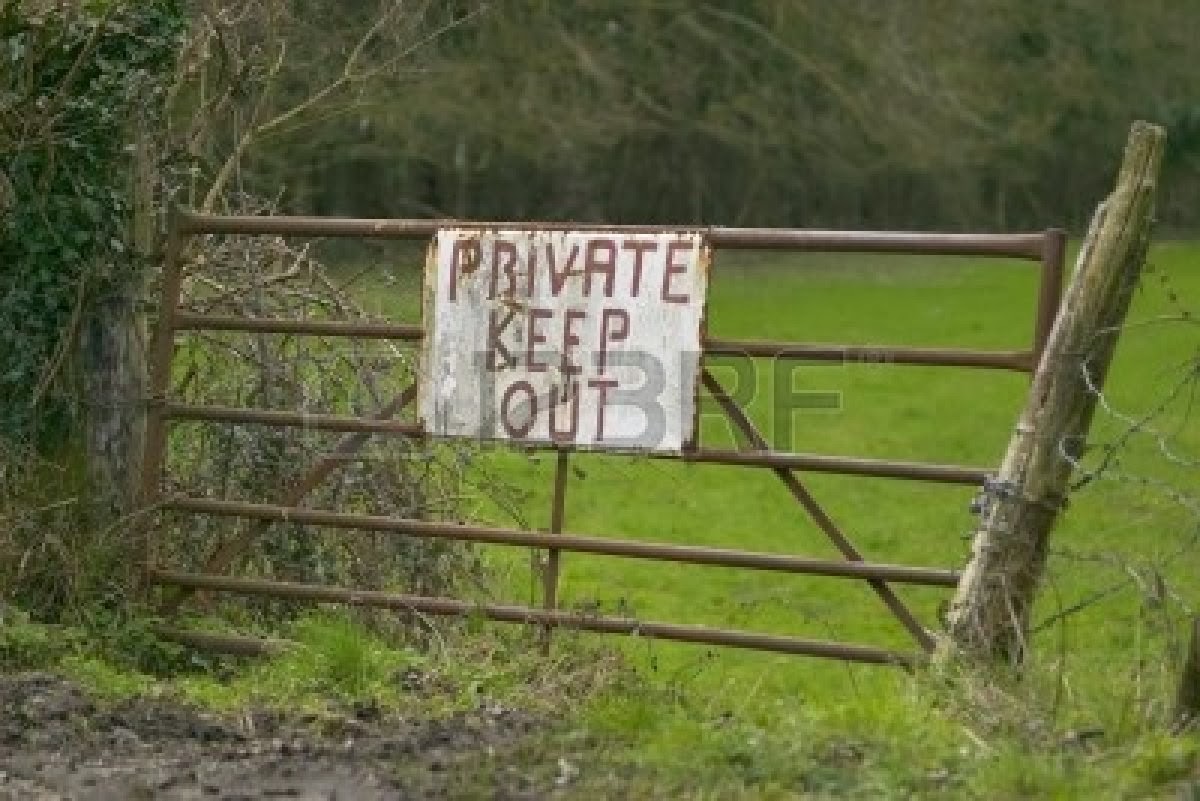 (Some writers -- like me -- have not been rejected but prefer the control, speed and income of independent publishing.)

Many books that are rejected by one publisher -- or by many publishers -- are later accepted by another publisher. 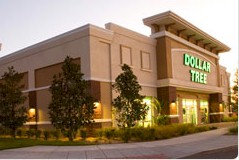 My taste in books apparently puts me in the minority of book buyers. Often I eagerly buy a new book as soon as it is released. As expected, I love the book. Alas, few others care about the subject, and the book is soon available for almost nothing at Barnes & Noble or Dollar Tree. This has become a running joke in my family, and my wife would strongly prefer that I wait a while and pay just one dollar instead of $25. But I won't wait.
If you can't get a contract from a publisher, self-publish... on paper, online, or in ebooks. Don't be stopped. Don't be silenced. Don't skip professional editing and design. Don't publish crap. Readers are ready. Get to work.