Lulu.com produced a lulu of a grammatical error 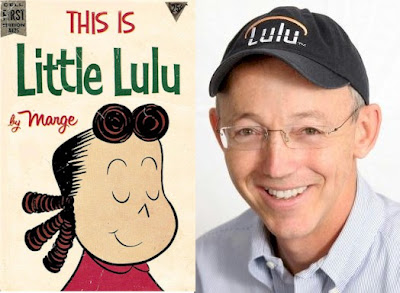 Lulu.com publishes a blog called "Adventurers in Self Publishing." A while ago, blogger A.J. wrote, "A little known fact about eBook distribution is that each retail channel has their very own set of requirements for accepting content that your eBook must meet before it can be sold."

I sure hope that Bob Young is not teaching grammar to his employees.

The company wants us to know that "Lulu is changing the world of publishing." Uh-oh!
Posted by Michael N. Marcus at 5:28 AM