My first New Year's resolutions in about 55 years: read more and write more 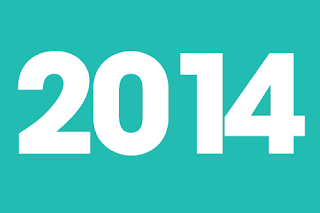 The last time I remember making New Year's resolutions was in junior high school, where a 7th-grade teacher commanded our class to turn in lists of resolutions. The lists were filled with bullshit like "I promise to be a better citizen" and "I promise to help my sister do her homework."

I don't think I've ever made New Year's resolutions as an adult.

It seems silly to announce changes on an arbitrary date instead of when the need for change becomes apparent. Maybe I also realized that since resolutions are so easily ignored or revoked there was little point in making one.

The 18th Amendment to the U.S. Constitution took effect in 1919 and banned the manufacture and sale of booze. The 21st Amendment -- repealing the 18th -- was ratified by conventions in 36 states and took effect more than two decades later. Deciding to not care about a resolution to eat less or exercise more is a much simpler and quicker procedure. In fact, it's not even a procedure.


Today (not quite 2014 yet) I am publicly announcing two resolutions that I really want to keep. Wanting to keep them may help me to keep them.

I resolve to read more books. My home now contains several thousand books (many unread) and new ones come in from Amazon once or twice a week via UPS or downloading. On Christmas Eve I received three "perfect" books plus a generous Amazon gift certificate. (Thanks, Michelle.) I really want to read my books.

I resolve to write more books. I've started -- but not finished -- writing about eight books, announced four others and thought about still more. I have things to say, and can use some more income. I really like to write and design books, but I have to get into the mood. 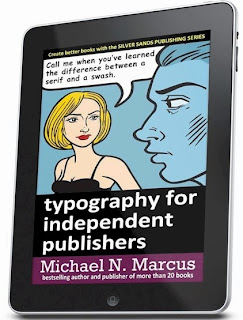 The top illustration with the ugly gap between the zero and the one is from  www.zanebenefits.com.

Maybe Zane's designer will read my book about typography, next year.