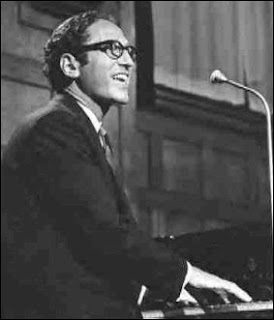 Singer - writer - pianist - math professor Tom Lehrer has long been one of my literary gods.

Tom's musical career was powerful but brief. He said he performed a mere 109 shows and  wrote only 37 songs over 20 years. Britain’s Princess Margaret was a fan, and so am I. I can still sing Tom Lehrer lyrics I first heard in seventh grade. 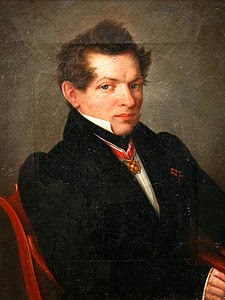 One of his best songs is "Lobachevsky," about a Russian mathematician who lived from 1792 to 1856. An asteroid was named to honor him. Here's part of the "Lobachevsky lyrics:


"I am never forget the day I first meet the great Lobachevsky. In one word he told me secret of success in mathematics: Plagiarize!

So, why am I writing about Uncle Tom today? I am researching typography for a book I am writing called Typography for Independent Publishers.

I have about 4,000 books in my personal library, and about 100 books are related to publishing. One my favorites is The Non-Designers Design & Type Books, by Robin Williams (no, not Mork-from-Ork Robin Williams).


Yup -- here are those words again, this time in a teaching tool produced by a teacher at a big high school in Texas.

And if that's not enough, I also found the same text on a website operated by the South Newton School Corporation in Indiana. It was apparently copied, but the homepage shows:  "Copyright © 2011 South Newton."

I have no idea who wrote the sentence first, but without attribution the same text can't have multiple valid copyrights. I wonder if the school teachers who have apparently copied the material from another source would approve of a student submitting a term paper with text copied directly from Wikipedia.

Most writers do research. I read lots of book in fields I'm interested in, and try to distill what others have said and then REPHRASE IT IN MY OWN WORDS and try to add my own insights and discoveries.