Many names get nicked. Scarface is scarier than Alphonse. Bill is friendlier than William. I am not, however, Mike. 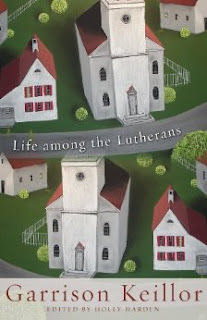 If Joanne Rowling thought she could sell more books as J. K. -- it's her right to be called J.K. CLICK for more about author names.

I CAN'T FUCKING STAND IT when people online or on the phone assume that I like being called Mike. If someone calls my office and asks to speak to "Mike Marcus," I know he never met me and is probably trying to sell me Wall Street stock, printer toner or website optimization. I think only one person who actually knew me called me Mike. That was my father, so I didn't correct him. 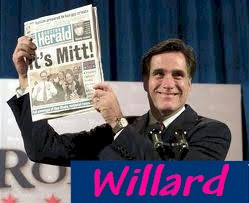 During last year's endless GOP primary season with two Ricks, a Mitt and a Newt, I thought a lot about nicknames. Some past presidents have insisted on using their nicknames. William Jefferson Clinton was just plain Bill. Enemies called him Slick Willie. On a campaign button or in an ad or headline, Ike fits much better that Dwight. Ditto for TR, FDR and LBJ. 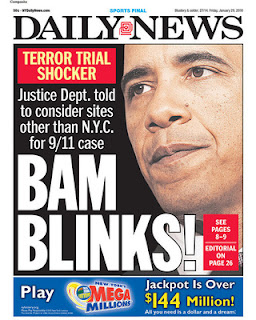 I don't know if the present POTUS has a nickname (maybe Barry), but the New York Daily News frequently prints Bam. Bush can refer to either of two presidents, but Dubya is specific to #43. 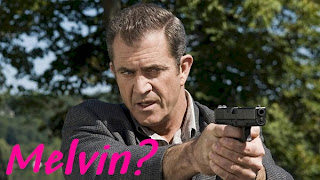 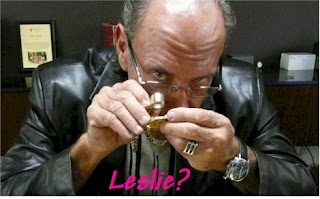 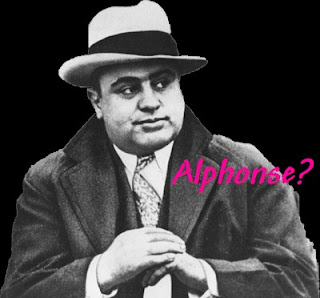