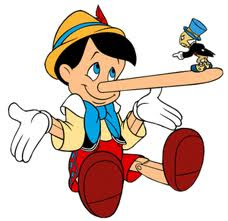 Author Solutions, Inc. claims to be "the world leader in indie book publishing -- the fastest-growing segment of publishing."
PublishAmerica says, “In the most commonly used context, POD indicates Publish On Demand.”

Most shifts in word meanings naturally occur. There are changes in usage plus misunderstandings and even mistranslations. It's much worse when a person, organization or business deliberately chooses to misuse a word to misdirect, misinform and confuse -- and profit from the deception.

It is especially sad that two of the worst examples of word dishonesty are in the publishing business.