I detest the degeneration of American English, which I frequently witness on streets, in offices, in stores and restaurants, on the phone, in classrooms, in movies and on TV.

I'm particularly pissed off about the substitution of HEY for "hello." It seemed to have made a transition from playgrounds to CSI Las Vegas and then to the rest of the world. When I was a child, if I used that word, my mother would scold me with "Hay is for horses -- not for people!" 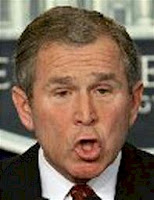 I'm even more pissed off by the use of WAS LIKE as a replacement for "said." It seemed to start with Hollywood's dimwitted blonde bimbettes and even spread to the White House! Time magazine quoted George Dubya Bush using that stupid phrase. Mrs. Obama seems to say it every day. I hope the First Daughters know better.

Both Dubya and Barack regularly say GUNNA instead of "going to." That's not the way English was spoken at Yale and Harvard when they were students there.

I'm also annoyed by what I see as the rampant infantilization (if that's not a word, it should be) of speech. Kiddie Talk and Baby Talk are creeping into adult conversations, and even book, movie and TV show titles.


I confess to sometimes ending phone conversations with BYE-BYE, but I refuse to say MY MOM instead of "my mother."

I also refuse to say SPOT ON. Here in the USA, that phrase is both pompous and unnecessary. It should be sent back to the United Kingdom and kept east of the Big Pond. 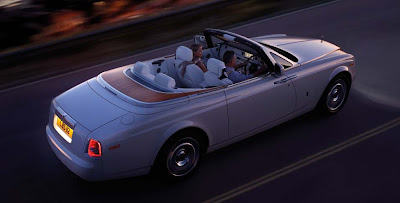 We beat the redcoats in the Revolutionary War. If we permit rampant Britishisms, we'll be driving drophead coupés, lorries, saloons and estates instead of convertibles, trucks, sedans and station wagons, Hoovering instead of vacuuming, using torches instead of flashlights, smoking fags, reading adverts and saying cheerio!

However, according to one list, crock of shit, clusterfuck, choke the chicken and cruddy are Britishisms. I approve of their immigration. I think they're A-OK (but not "spot on"). 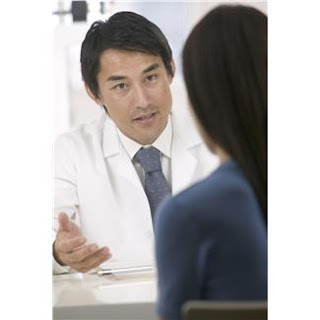 I reserve boob, pee, poo, poop and tummy for jokes or for conversations with kindergartners. I cringe when I hear a doctor say "tummy." What's wrong with "abdomen?" 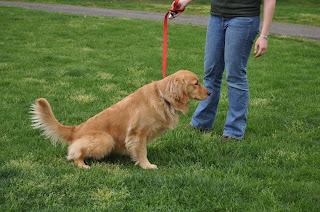 (I do say "poop" and "pee-pee" to my dog when other people are nearby but he also responds to "shit" and "piss" when we are alone. I see no need to teach him "urinate" and "defecate.") 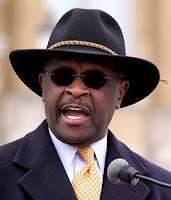 A warning to political candidates from below the Mason-Dixon Line: I find it very difficult to take people seriously if they sound like they just climbed out of some holler in the deep south. My ears and brain shut down when someone says poke for "bag," done for "did" or Coke for all brands of soda -- or types y'all in emails.

I know a successful investment banker and publisher in New York City, who grew up in Kentucky. When he was in junior high school, a teacher advised his class to study and emulate the TV network news broadcasters if they had hopes of becoming successful outside the South.


OTOH, northeast speech often pisses me off, such as the cliched Pock yaw cah in Hahvid Yahd.

The beloved Yankee Stadium announcer Bob Sheppard recently died at age 99. He was known as "the voice of God" and was complimented for his expert elocution. Although he performed in a stadium in daBronx, he sounded like he was in Fenway Pock in Boston -- never pronouncing a final "R." Derek's last name should NOT be pronounced Jee-tuh. The boss's last name was NOT Steinbrenn-uh.

Not only do many New Englanduhs (and some New Yawkuhs) drop R's like people in Olde England, sometimes an R gets put where it doesn't belong. My ninth-grade English teacher in N'Haven said, Ameriker. 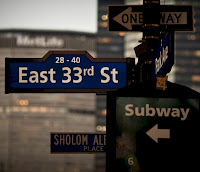 In Manhattan, you can meet someone at the intersection of toity-toid and toid. And back in daBronx (and in Brooklyn and Queens), you can hear fill-im for "film," kern for "coin" and terlet for "toilet." A bit east of Brooklyn is Lawn Guyland, and if you travel west you'll reach New Joisey. If you go far west, you might hear former Governator Ah-nold say Cally-fawn-yuh. 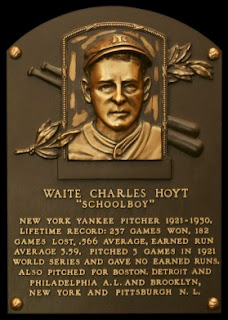 Pitcher Waite Hoyt played for the Yankees and Brooklyn Dodgers (among others) from 1918 through 1938. He was hit by a ball and injured in Ebbets Field in Brooklyn. A spectator yelled, Hurt is hoyt!

Bad grammar is another -- but related -- subject. Rachel Maddow (who should know better) said less instead of "fewer" twice in the same broadcast. BOO!

At some time I'll have to deal with Feb-you-erry, nook-you-ler, terr-ist, the silent second "c" in Connecticut, the Macy's Day Parade and "The Port of Authority."

I'm not perfect, of course. Cynical cousin Dave doesn't like the way I pronounce "Saturn" or "buffet," and I confess to twice mispronouncing "kiosk" and using the non-verb "prophesy" instead of "prophesize."

(Doc photo from Microsoft. Dog peeing photo from cdn.petcarerx.com. Cain photo from ChristianPost.com. Street sign from brickfeetimages. I thank them.)
Posted by Michael N. Marcus at 6:13 AM