Egomaniacs Kylee and Heather claim to be queens. I am the king! They can kiss my royal ass. 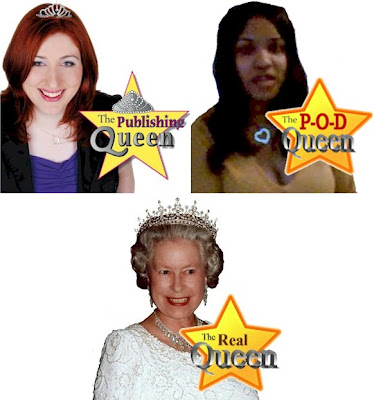 Years ago, "Queen for a Day" was a popular American radio and TV game show, where ordinary women competed to be treated royally.