Sorry, novelists. You'll make no money from me. 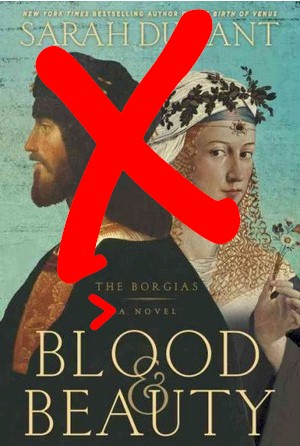 This book was featured on NPR. I was all set to buy it and then I realized it was a novel.

If my memory is correct, I've only read about 10% of one novel in over 45 years since I finished college. I find reality very entertaining. I buy two or three books each week, but all are nonfiction. For fiction, I use TV and movies, not books. That's just the way I am

Apparently, at age 67, I have the patience of a two-year-old. 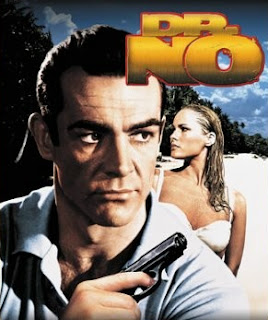 I've been conditioned by years of watching "Law & Order," "Bones," "Crossing Jordan," "The Closer," "The Mentalist," "Criminal Minds," "NCIS" and "CSI" -- where we often see a corpse before the first commercial; and James Bond movies with dozens of corpses and at least one gorgeous woman before the title comes on screen.

I have a problem with movies, too. It takes a lot of action to attract and maintain my attention. Sadly, when I go to a movie, it usually turns out out to be a $12 nap (or $24 with popcorn).

I inherited my mother's love of reading, but not her drive to read every bestselling novel. My father read a lot too, but mostly newspapers. I guess I inherited his need for information, not my mother's need for escape.

I've always been an avid reader -- even when I wasn't supposed to be reading.
(That was a long time ago. I wonder if modern parents care how late their kids stay up -- especially if they're reading.)
As a pre-teen, I did not bother with the Hardy Boys series that interested many of my friends. Instead, I eagerly devoured each new book in the Tom Swift, Jr., series. Books like Tom Swift and His Flying Lab, Tom Swift and His Giant Robot and Tom Swift and His Diving Seacopter provided my ideal combination of adventure and technology.

My favorite magazine of the period was Popular Electronics. Although the mag included construction projects (amplifiers and short-wave receivers) and technical discussions (i.e., VOM vs. VTVM?), each issue included a short story seemingly written just for me. Like the Swift series, John T. Frye's Carl and Jerry stories combined technology and adventure, and sometimes the young geeks used electronics to catch bad guys and impress girls.
I remember one story where Carl and Jerry were on a small boat and its outboard motor conked out. The boys used the boat's battery and parts of the motor to build a primitive "spark gap transmitter" and transmitted Morse Code to get help. This was long before MacGyver used his Swiss Army knife to make a nuclear reactor from a vacuum cleaner, a sponge, a pair of snow shoes and a pound of shrimp.
I did most of the assigned reading in public school, but I sometimes cheated and wrote book reports based on the "Classics Illustrated Comics" version of the books. On the other hand, in my senior year in high school, to fulfill an informal bet with with my English teacher Frances Leighton, I did read and report on a book each day for several months. 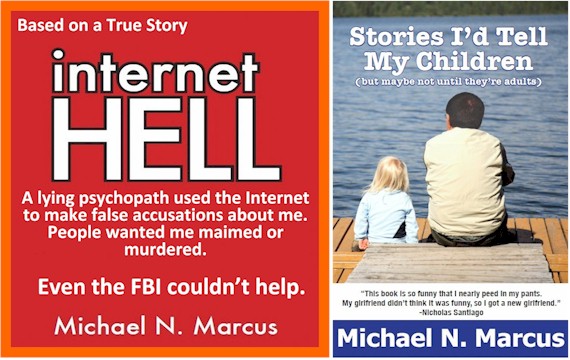 I've written more than 30 books. One was half-fiction. One was about 10% fiction. I have no desire to write The Great American novel. Or read it. 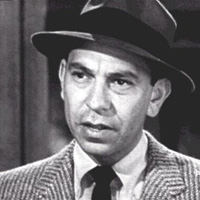 As Sgt. Joe Friday said on the ancient "Dragnet" TV series, "All we want are the facts, ma'am"
Posted by Michael N. Marcus at 5:07 AM