My stupid popcorn mistake will NOT be repeated today 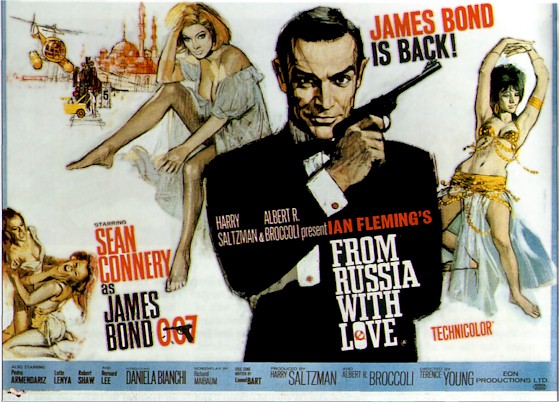 I've been a James Bond fan since I was a teenager. I missed Dr. No in 1962, but starting with From Russia With Love in 1963, I've seen every movie in a theater, usually on opening day. Hot babes and cool cars are hard to resist. From Russia is probably my favorite bit of Bondage.

I have every JB movie at home. Some I have on VHS tape, laserDisc and DVD! That's devotion. 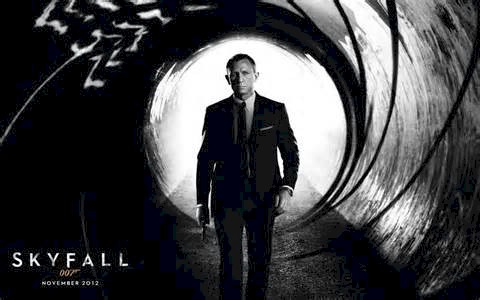 Movies in theaters are usually expensive naps for me, so I only go for really important flix. Last one I saw was Jimmy Bond in Skyfall, in 2012. 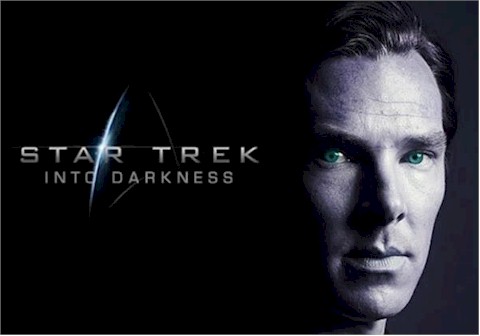 At 4pm today, I'll see Star Trek Into Darkness. It's 129 minutes long, but there should be enough zooming, smashing, crashing and blasting to keep me awake.

Skyfall was 143 minutes long, and though there was less zooming, smashing, crashing and blasting than in a Trek movie, I stayed awake thru the entire thing. I'd probably enjoy the new Great Gatsby, but it's too pokey to keep me awake for 142 minutes. I'll see it at home, where I can repeatedly rewind and restart. 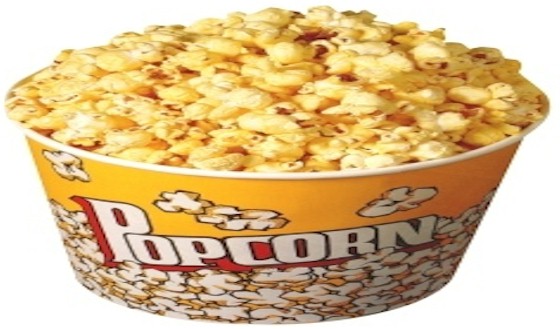 I made a dumb mistake at Skyfall last year that I will not repeat today. I paid about $40 (well, not quite) for a humongous tub of popcorn which I thought would last for 143 minutes if I paced myself. Alas, I hit bottom at the 84-minute mark and had to watch the rest of the movie unassisted. On the way out of the theater, I noticed a sign offering FREE REFILLS on humongous tubs of PC. Today I'll know what to do. 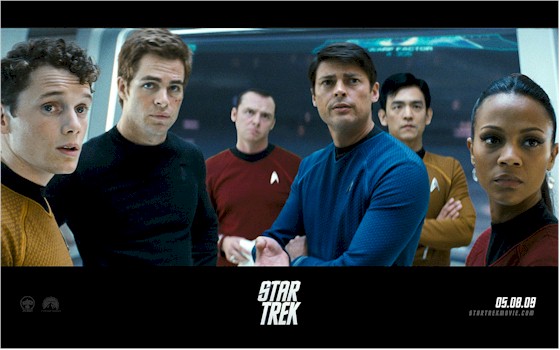 I saw J. J. Abrams's first ST flick, simply called Star Trek, on opening day in 2009. I saw it mid-afternoon in a nearly empty theater. There were a few Gen-X mommies with babies, and some aging baby boomers like me. It was a great flick, with delicious doses of retro humor that only a few of us senior citizens laughed at. I hope for more geezer guffaws today.

Beam me up! (And put extra butter on the popcorn, please.)