What indie authors can learn from television producers

Online booksellers often allow shoppers to preview the beginning of a book, and it’s important for shoppers to be able to read something that will convince them to buy the book. 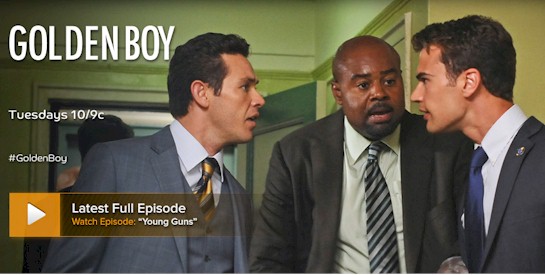 Follow the example of modern TV shows that show ten minutes of plot before the title, theme song and first commercials. 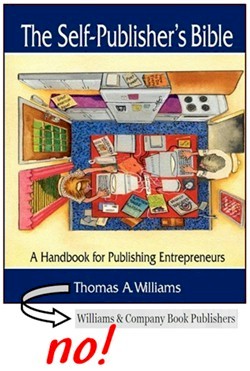 Unless you’re very famous, don’t use your name in the name of your publishing company. Use another name on your books, business cards, sell-sheets and websites.


Try to let the world think that there are at least two people working at your company. 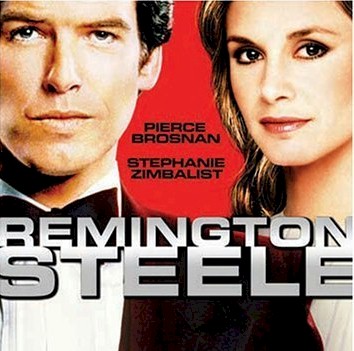 Remington Steele was the name of a detective agency and eponymous TV show in the 1980s. The agency was owned by a woman who had trouble getting clients, so she invented the fake Mr. Steele to be her boss -- and business improved. Pierce Brosnan  (later 007) was a thief and con man who assumed the role of Steele and became a fine detective.
Posted by Michael N. Marcus at 8:05 AM