One way to save energy is to use fewer words 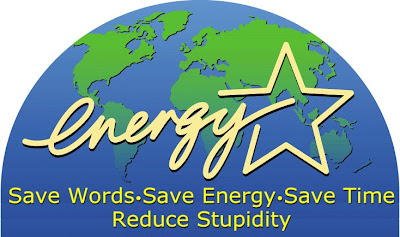 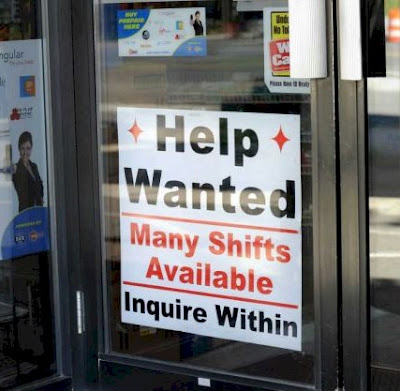 The archaic phrase "Inquire Within" has been pissing me off since I was a teenager.
The sign shown above does not display a phone number or a web address. If the sign did not say "Inquire Within," and you wanted to get hired, exactly what would you do but open the door, walk in and inquire? 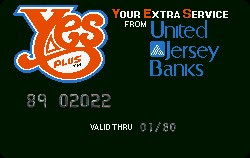 ﻿
Insecure bureaucrats, lawyers and bankers are often responsible for the excess verbiage that infests our world.
In a previous life I was an advertising copywriter. I won a big-deal award from the Advertising Club of New York, had mostly good cli­ents with inter­esting products that I enjoyed writing about, and only one absolutely idiotic client.
That was United Jersey Banks, where marketing was con­trolled by castrated dullards in the legal department. (If anyone from that miser­able bank is reading this, FUCK YOU! FUCK YOU! FUCK YOU! FUCK YOU! I still hate your guts.)
One time I had the brain-numbing assignment of writing a boring ad about savings account interest rates.
The head guy on the bank’s marketing team, a government-intim­idated ball-less dullard, insisted that I write “a minimum deposit of at least $500 or more.” I tried explaining to this testosterone-depleted wuss that all this was repetitive and redundant and superfluous and unnecessary, and that we did not need to say all three!
The pathetic castrato would not give in and neither would I. I told him to write his own fucking ad and I left the room. My only regret was that I didn’t shut off the light and slam the door and leave the asshole sitting in the dark, crying and caressing his empty scrotum!
It would have been worth getting fired for. 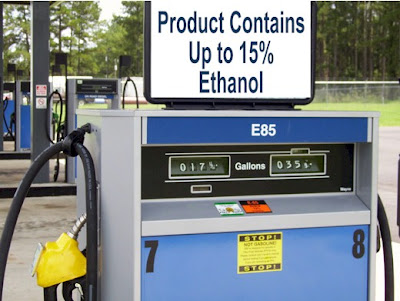 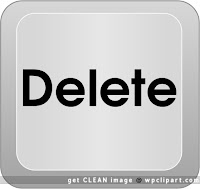 The same principle applies to writing. Almost any page can easily shed a word or ten or more -- and be improved by the pruning.

Print-On-Demand and ebooks are certainly efficient. But if every writer would eliminate two pages out of every 100 pages, book printers would use less paper, ink, toner, glue, energy and time; the trucks that move the books would save fuel, the UPS driver's knees might last longer -- and readers would save time. 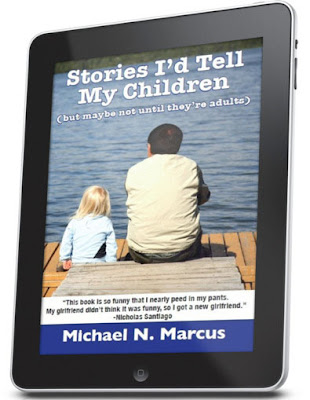