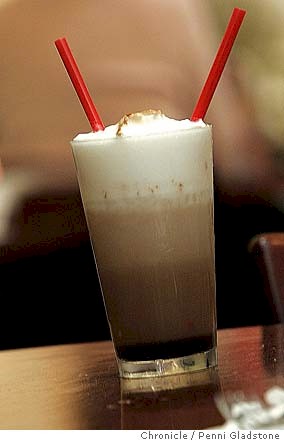 The egg cream is nothing like a creme egg and contains neither eggs nor cream, and is like an ice cream soda made with milk instead of ice cream. It has been a basic part of the New York City diet for over a hundred years.

It apparently was invented in a Brooklyn "candy store" and gradually became common at other candy stores (which were like rural general stores moved to the city -- with soda fountains).

The egg cream was copied by soda jerks in drug stores and ice cream parlors throughout New York City (but maybe not Staten Island -- which is more like Kansas than New York). The drink then followed New Yorkers to Long Island, Connecticut, New Jersey, Florida, Las Vegas and California. Probably even Arizona and Israel.

I enjoyed my first egg creams at Morty & Etta's candy store on East 205th Street near the Grand Concourse in daBronx.

When my family moved from daBronx to New Haven, CT in 1952, my father taught multiple soda jerks how to make egg creams. I recently taught the owner of a diner in Milford, CT how to make them.

The origin of the name is open to debate, as are the techniques for making the drink. My wife and I have been making egg creams at home for many years. Hers are too foamy and sweet for me, and my own had too little foam and too little flavor -- and were never cold enough.

I recently found a 1970s- or 80s-vintage Pepsi glass with a bulbous top that has become my official egg cream glass because it enables me to judge the mix pretty well, and the large top surface provides plenty of room for the foam.

Traditionally, there are only three ingredients.
A couple of days ago I started adding a fourth ingredient -- some crushed ice -- and the result is heavenly. For me, there is no such thing as a drink that's too cold. I love beer in frosted mugs. I'd probably love an egg cream in a frosted mug. 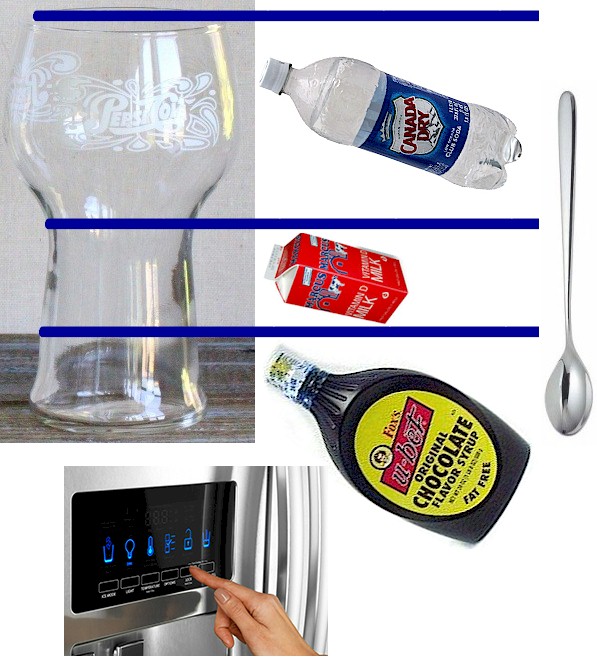 There is great controversy about the proportions and the sequence for blending the ingredients, and I recommend that you experiment. Here's what I do:
The traditional accompaniment is a salty pretzel rod which provides good contrast to the sweetness -- but nuts, popcorn and chips are acceptable substitutes. Chili would probably not be a good choice. Last night I had an egg cream with a fresh onion bagel and it was an absolutely delicious combo. 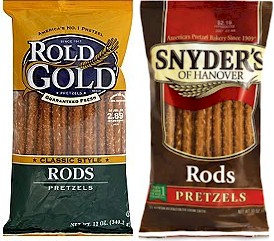 You can also use other syrup flavors including vanilla, cherry and coffee. 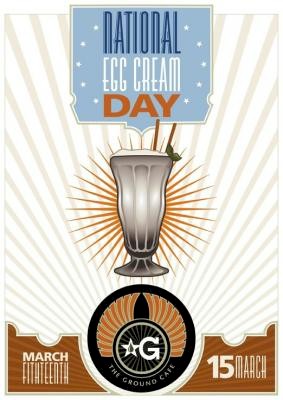 Believe it or not, there is a National Egg Cream Day (March 15th) and the previous link will take you to a superb source of egg cream info plus videos showing various techniques for making this delicious drink. The site even has a list of places that will make you a professional egg cream.