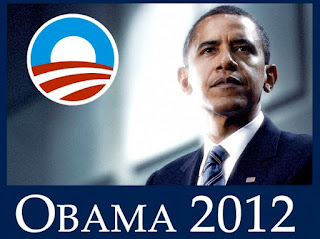 I readily confess to being a liberal (I'm also a capitalist).

During the Democratic primary four years ago I thought it was equally important to have a woman president and a black president. I ultimately favored Barack Obama over Hillary Clinton because she had supported the war in Iraq and he had not.

I have not been completely pleased with Obama's accomplishments as president, but with the Republican machine spending four years devoted to defeating Obama's chance for re-election instead of advancing the nation, there was little that he could do.

It's election time again, and I think the situation is very clear.

WILLARD IS EVIL, DISHONEST AND TOXIC. HE IS FUNDAMENTALLY IMMORAL, UNCARING, UNAWARE, UNINFORMED AND DEVOID OF PRINCIPLES. HE MUST NOT BE ALLOWED TO INFLUENCE LAWMAKING OR APPOINT SUPREME COURT JUSTICES.

His attitudes on personal freedom are totally inappropriate and out-of-step (and unlike his attitudes as governor of Massachusetts). If elected, he could drastically hurt the country for 20, 30, 40 years or more -- not just 4 or 8 years.

Send Willard home to the Cayman Islands! Do not let him near Washington.

Willard would be the worst thing that happened to Washington since the English burned it in 1814.

In his famous "47%" speech, Willard condemned the millions of people who believe that they are entitled to food, housing and healthcare. Aren't those items part of "life, liberty and the pursuit of happiness" -- the "unalienable rights" endowed by the creator as mentioned in the U.S. Constitution? 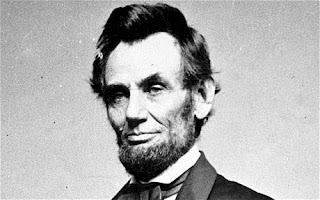 The "Party of Lincoln" is now the party of hypocrisy, dishonesty, aristocracy, immorality, bigotry, ignorance, disrespect and evil.

There's much more, but you should get the idea by now. Willard should not be trusted.