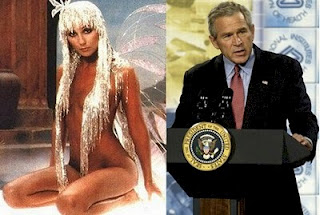 I'm a proud member of the first cohort of the baby boom.

I need the money.  Donny probably doesn't. I'm not sure about Reggie.

As you type, be conscious of your habitual errors, which may increase as you get older.

If I live long enough I’ll probably develop even more bad habits that I can’t control. I hope sloppy typing is not an early sign of dementia.

I guess having to fix typos is better than dying young and perfect. When I start drooling on the keyboard, maybe I'll stop writing.