Should I shop today? 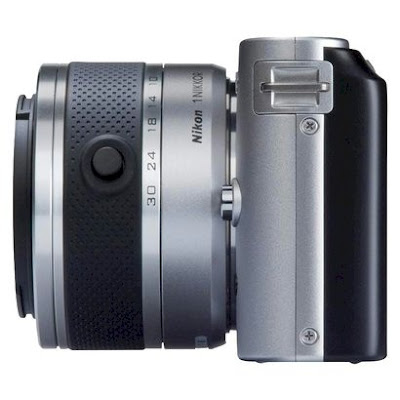 OK, it's Black Friday.
There's a pile of ads on my kitchen table. It's not yet 4AM. Many stores are already open. Lines are forming at others. On this day in the past five-plus years, I was raring to go out and spend. Last year was particularly fruitful. This year, I just don't have much of an urge.
There's nothing I need (but I've always been more motivated by wants than needs).
There are a few things that I could use more of, like 8-gig thumb drives -- but I can easily order them online. It would be nice to have yet one more flat screen TV -- but it would go in a room where it would be used only a few times a year. I'm impressed by the new Nikon 1, but I definitely don't need another camera, and it would cost at least $600. 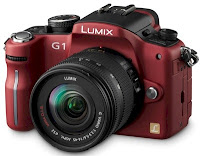 I'm still very much in love with my Panasonic Lumix G1 which I bought just under two years ago. I felt guilty by "cheating on" my beloved Nikon brand, but I found the Lumix simply irresistible. 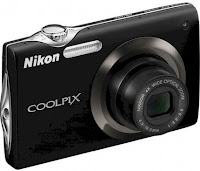 When I got dressed yesterday, I discovered my tiny Nikon Coolpix S3000, which was hiding in the pocket of a sports jacket since I went to a sweet-sixteen in September. Ironically, I bought the jacket on last Black Friday, so this stuff is nicely connected. 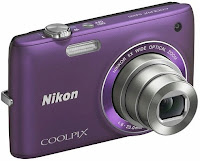 When I decided that I'd never find the S3000, I bought an even better tiny Nikon Coolpix S4100. I got it in purple, which I figured would be harder to misplace than another tiny black camera. 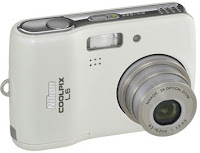 My Nikon Coolpix L6 once seemed tiny, but is much thicker than my newer Nikons. I hate using it because of the long shutter delay, but it always provided great photos (of non-moving subjects) and could be kept in the glove compartment of my cars. 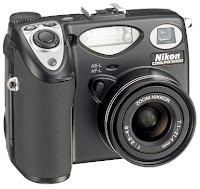 I still have a Nikon Coolpix 5000 digital camera. It was once considered to be a small camera, but in 2011 it seems very bulky. It generally sits on a tripod in my office to take "product shots" of things to sell on eBay. It's more convenient than the tiny Nikons to use on a tripod. The flip-out viewing screen is tiny by today's standards, so I probably should put this camera on the shelf. 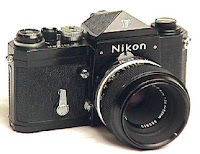 I still have Nikon digital and film SLRs going back to the 1970s, including my huge and heavy F and FTn. I don't use them, but need them on my shelf, like beloved books and movies that will never be read or watched again. I sometimes take them off the shelf, to fondle them and exercise the noisy shutters, and marvel at the magnificent pictures I was able to take without batteries. 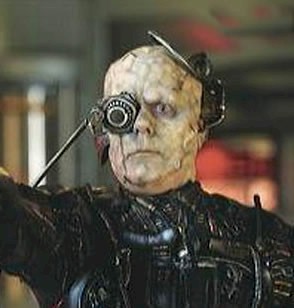 UPDATE: I did go shopping at around 11:30AM. I bought some sandpaper and screw-hooks at Lowe's. They're not nearly as exciting as a new Nikon, but I did support the economy. 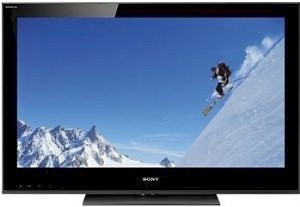 ANOTHER UPDATE: On Sunday I bought another big TV and Blu-Ray player. Low-low-prices and 24 months to pay with no interest. How could I resist?
(Nikon F photo from CameraQuest.com. Borg photo from Star Trek. Thanks.)
...
Posted by Michael N. Marcus at 3:45 AM