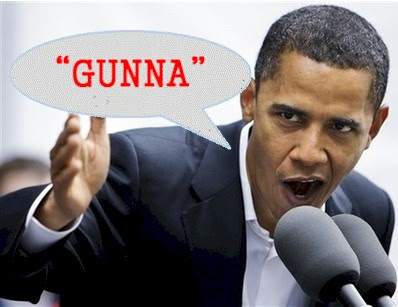 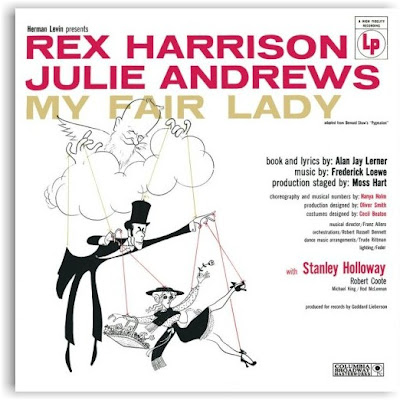 "My Fair Lady" was a hit musical which debuted on Broadway in 1956, and was followed by a multi-Oscar-winning movie in 1964. They were based on Pygmalion: A Romance in Five Acts, a 1912 play by George Bernard Shaw.

In the story, Henry Higgins is a professor of phonetics. He makes a bet that he can train a slum-dwelling Cockney-speaking flower girl, Eliza Doolittle, to be accepted as a duchess at a fancy party by teaching her to speak high-class. Professor Higgins instructed Liza to say "the rain in Spain stays mainly in the plain" in proper British English.

President Barack Obama seems to need a professor to teach him to speak proper American English.

George Dubya Bush, Obama's predecessor, was born in New England like his father (and graduated from Yale like his father and grandfather), but was raised in Texas. He has the accent of a hillbilly and says "was like" instead of "said" -- like a 20-year-old.

Obama was raised in several places, but he graduated from Columbia University and Harvard Law School. He may not be an all-star orator like FDR, JFK or MLK, but he's good.

His vocabulary is impressive, but his speech is depressing. When he opens his mouth, I shut my ears -- and it should not be that way with the president of the United States.
Thank you, Mr. President.