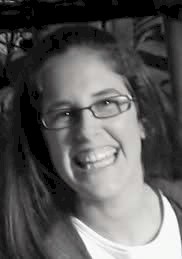 OK, flub-fans, after a multi-month hiatus, it's once again time to pick on Outskirts Press -- the company I love to hate.

(Apology: there's some weird spacing down below. I could not fix it. Blame Blogger.)

Since Kelly's name goes on the horribly written press releases distributed for the Outskirts authors, she either writes them or oversees other people who write them. Either way, she is responsible for the many faults.

Kelly recently put this on her blog:

"Great writing and well planned marketing go hand-in-hand. If your book is full of grammatical errors . . . , all the marketing in the world can only take the book so far."

Sorry, Kelly, "well-planned" is a compound modifier and needs a hyphen -- especially in a paragraph warning people about the peril of grammatical errors, and especially in a blog from a publishing executive. Also, "only" belongs after "book."

Kelly apparently has a B.A. degree in "Modern Foreign Languages" from James Madison University. Too bad she didn't major In ENGLISH! 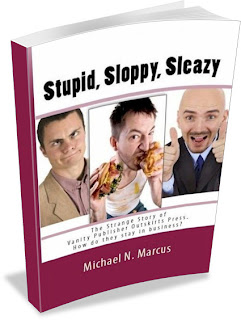 Kelly and her boss, Brent Sampson, have been frequent targets of my blog since 2008. They do so many things so badly, that they are, quite frankly, fun to write about. I even wrote a funny book about the faults of Outskirts. Kelly's in it, of course.

Years ago, I pointed out press release errors in private emails to Kelly but I never received a response. Now I use a public forum.

Kelly or her PR drones continue to make the same errors I've poked her about many times before. I have to assume that Kelly maintains her employment because her boss and her authors know as little about writing as she does -- and that is very sad.  Her previous title at Outskirts was "Press Release Coordinator." She did such an outstanding job (OMG!) that she was granted a more impressive title.

Here's a headline for a recent press release sent out over Kelly's name:

Jim Oleson’s most recent novel is a 6 x 9 paperback in the historical fiction category and is available world wide on Amazon and Barnes and Noble websites and is published by Outskirts Press.

And now we start the actual release (have a barf bag handy):
The northwest territories were unlike any other land in America with it’s enormous lakes, great rivers, endless dark forests and vast prairies providing habitat and sustenance to the original people for thousands of years was about to come to an end.
The short release is filled with additional errors, including spelling the name of an important character with a lowercase initial letter, missing commas, "further" instead of "farther," lowercase "w" in "War of 1812," missing hyphen in "first-hand," "recreation" instead of "re-creation," "that" instead of "who," "on line" instead of "online," (Kelly sometimes spells it "on-line.") a missing paragraph space, "fast paced" instead of "fast-paced" -- and just plain bad writing.

It's also unintentionally funny -- and maybe hurtful -- calling slavery a "dark institution." (Most slaves had dark skin and were sometimes called "darkies.") 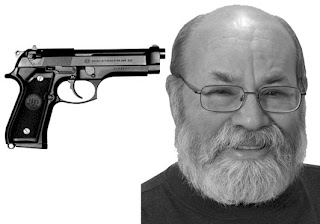 Outskirts Press advertises that it is "the future of book publishing." If that's true, please shoot me.

Even a serious book produced by Outskirts Press may be accompanied by a comedy of errors. BE CAREFUL! 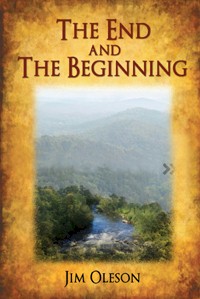 Now for some good news: based on the few pages I previewed online, Jim Oleson is a skilled and engaging story teller. I seldom read fiction, but I will buy his book. Sadly, it seems that even a shitty press release can sell books, but there is no excuse for shitty press releases.